Tailoring: Characteristics of the English Style

For the third and final part of our tailoring series we’ve been looking into the characteristics of English tailoring. As a London based company, Studio 104 often turn to the English tailors of Savile Row for our bespoke uniform inspiration.

Savile Row is known internationally for its heritage and dedication to tailoring with many houses having been granted numerous Royal Warrants – Henry Poole having an impressive and undefeated 40 to their name.

Originally, Savile Street, now Savile Row – named after the 3rd Earls wife - was a street of doctors. The doctors moved onto Harley Street making way for the numerous tailors that supplied the military with their uniforms in the late 18th century. The production of these uniforms played a huge part in the take-off of Savile Row. Many tailoring houses such as, Gieves & Hawkes, Dege & Skinner, Welsh & Jefferies and Henry Poole are still proud military tailors. The image below depicts the military uniforms made by Dege & Skinner for Prince William and Prince Harry when they were joining the Blues and Royals regiment.

The design of military uniforms tended to be conservative, designed to set a standard and inspire confidence. Savile Row tailors continue to hit these criteria with their outcomes, which is how it holdson to its prestigious reputation so securely. Perhaps more so than French and Neapolitan styles, the stylistic and construction details of English tailoring are quite apparent and comprise of the following.

First and foremost, an English suit has structure and sharp lines deriving from the cut of military garments. Shoulders follow these clean lines and usually finish with a slightly raised sleeve head. You are likely to also see a much thicker shoulder pad used in English tailoring compared to that of any other style. This results in the kind of jacket that makes you stand up straight and gives you an air of authority. This style is particularly noticeable in the jackets cut by Henry Poole, who became the largest tailors in the world by the early 1900’s.

A later invention by Henry Poole was the dinner suit. The dinner suit featured a bellied lapel which is where the lapels curve outwards before meeting the point of the peak or notch. This has since become a tell-tale sign of an English suit where the lapels would otherwise follow a relatively straight line.

The jacket above is also a perfect example of closed foreparts, which is typical in English tailoring. The foreparts are where the jacket opens below the waist button and follow a straight line downwards, before turning a tight corner at the bottom. In other styles of tailoring these may be swung open with a much more rounded curve. Interestingly, one of the easiest ways to spot an English style of suit is the length of the jacket. English jackets are cut long and tend to place more importance on the sharpness and flare of the skirt (the part of the jacket below the waist) than the Italians do. The aim of this is to flatter the body so the eye runs up into the waist – the slimmest part of the body and make the legs look longer as you cannot see where they end.

Whilst all the details so far have been influenced by the military, modern English tailoring also takes a lot of inspiration from British riding clothing. It is particularly easy to see those origins in the jacket below. The single, high waist button would have made it much easier for the jacket to remain fastened when its wearer was on horseback.

After researching all these elements, we can truly understand the differences between the characteristics of tailoring from around the world and combine this knowledge with the background and heritage of the clients we work for to create completely unique and bespoke uniform designs.

Here at Studio 104 we are able to offer client's many ways to work with us. This can range from a fully bespoke, highly creative uniform collection through to a pre-designed house uniform range (104 Collection) that can meet short lead times and keener budgets. We are particular specialists in men's tailoring, exemplified in our work with some of the world's finest luxury hotels, where the male look is of utmost importance. From heritage brands such as Gleneagles, The Savoy, Fortnum & Mason and Mandarin Oriental to the modern luxury brands such as NoMad, Nobu Ibiza Bay, The Fife Arms & The Newt in Somerset.

TAILORING: CHARACTERISTICS OF THE FRENCH STYLE

TAILORING: CHARACTERISTICS OF THE NEAPOLITAN STYLE

EXHIBITIONS OF INSPIRATION IN LONDON

BUILDING A SMART MENSWEAR WARDROBE FOR YOUR TEAM 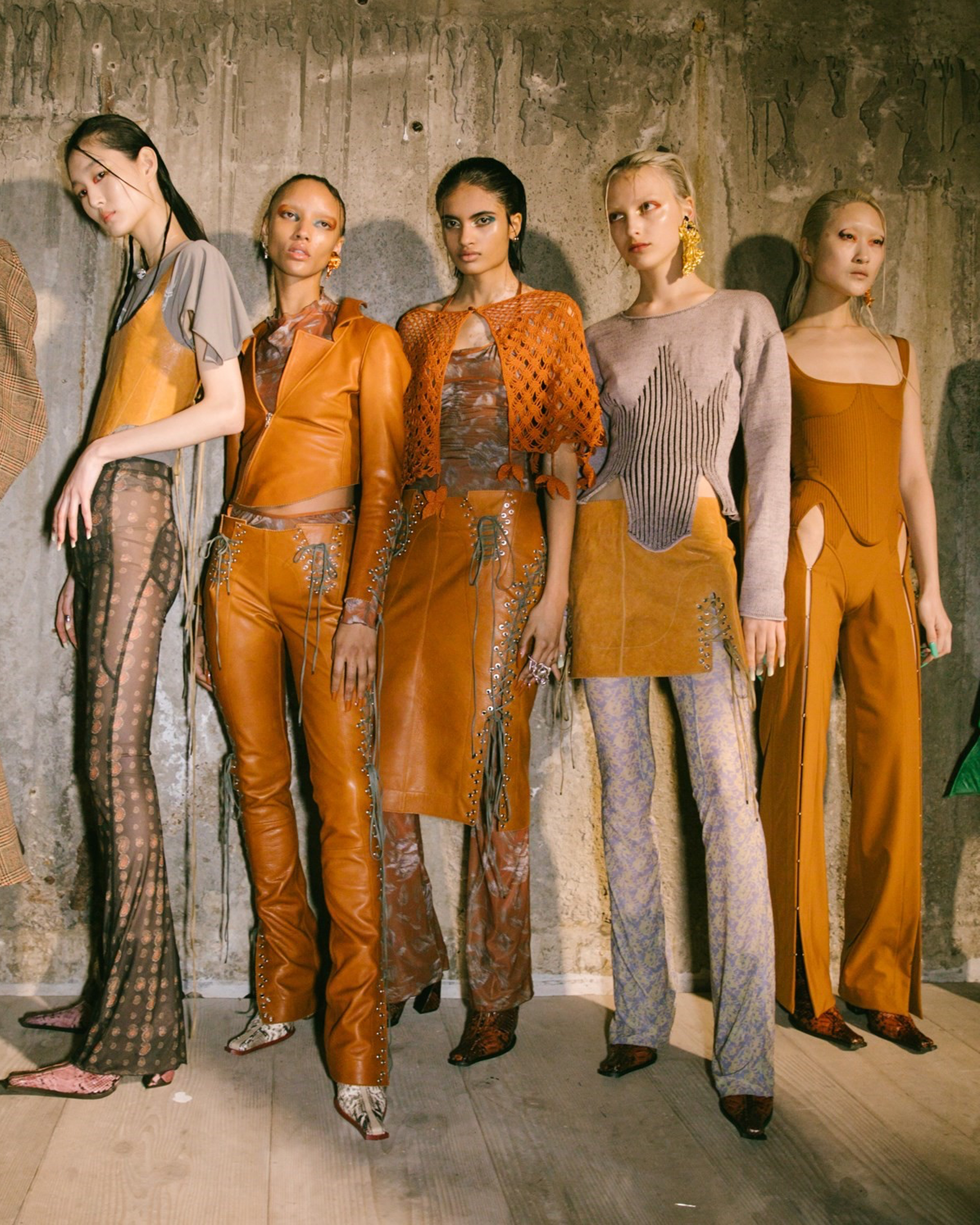 London is seen on the global fashion stage as the city where young, fresh talent are given a platform. It's celebrated for up-and-coming designers who create collections that break boundaries, stun audiences, and leave us wanting more. These are the designers to look out for in 2022. 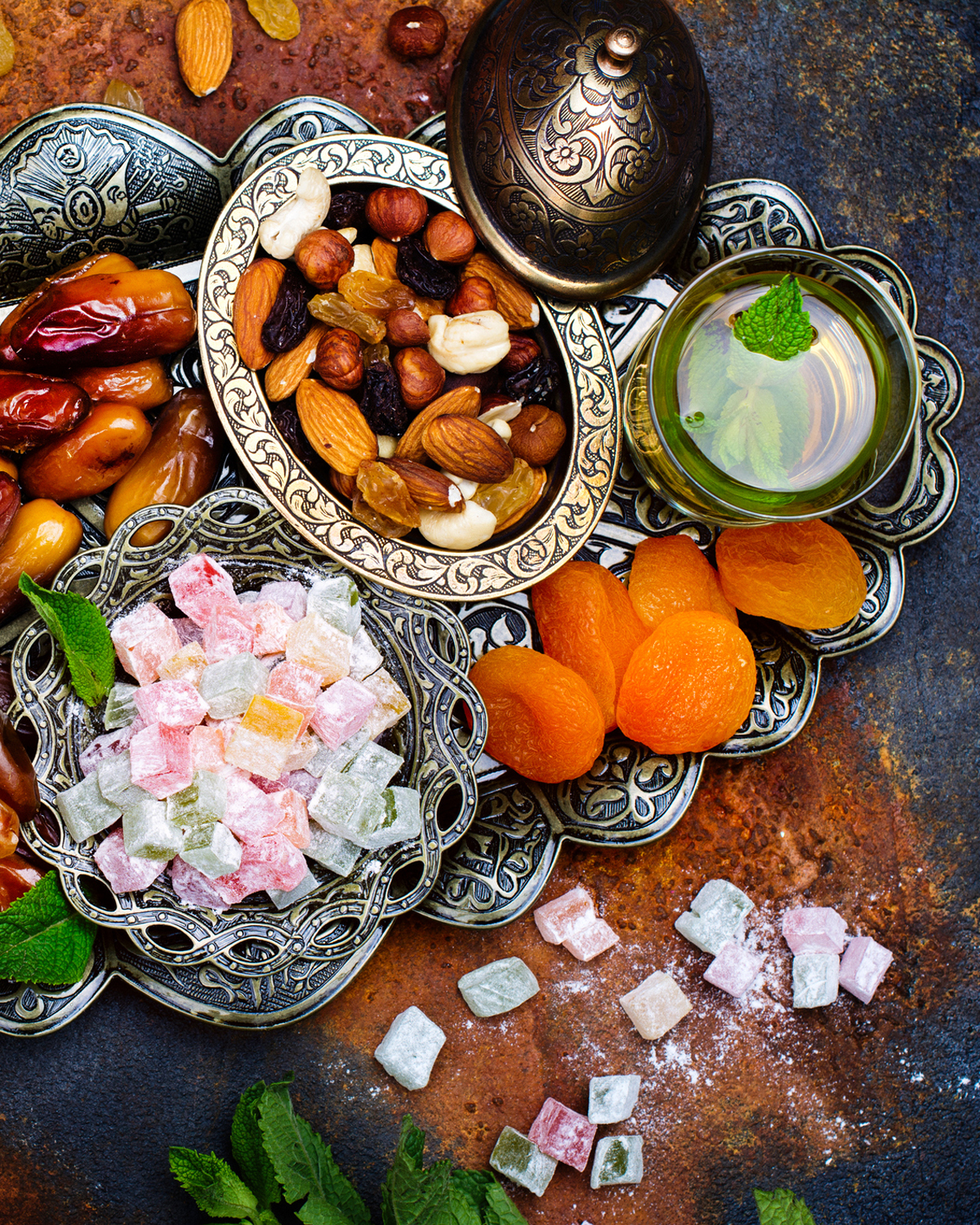 Last week marked the joyous occasion on Eid Al-Adha where food plays both an important and traditional role in marking this special occasion. 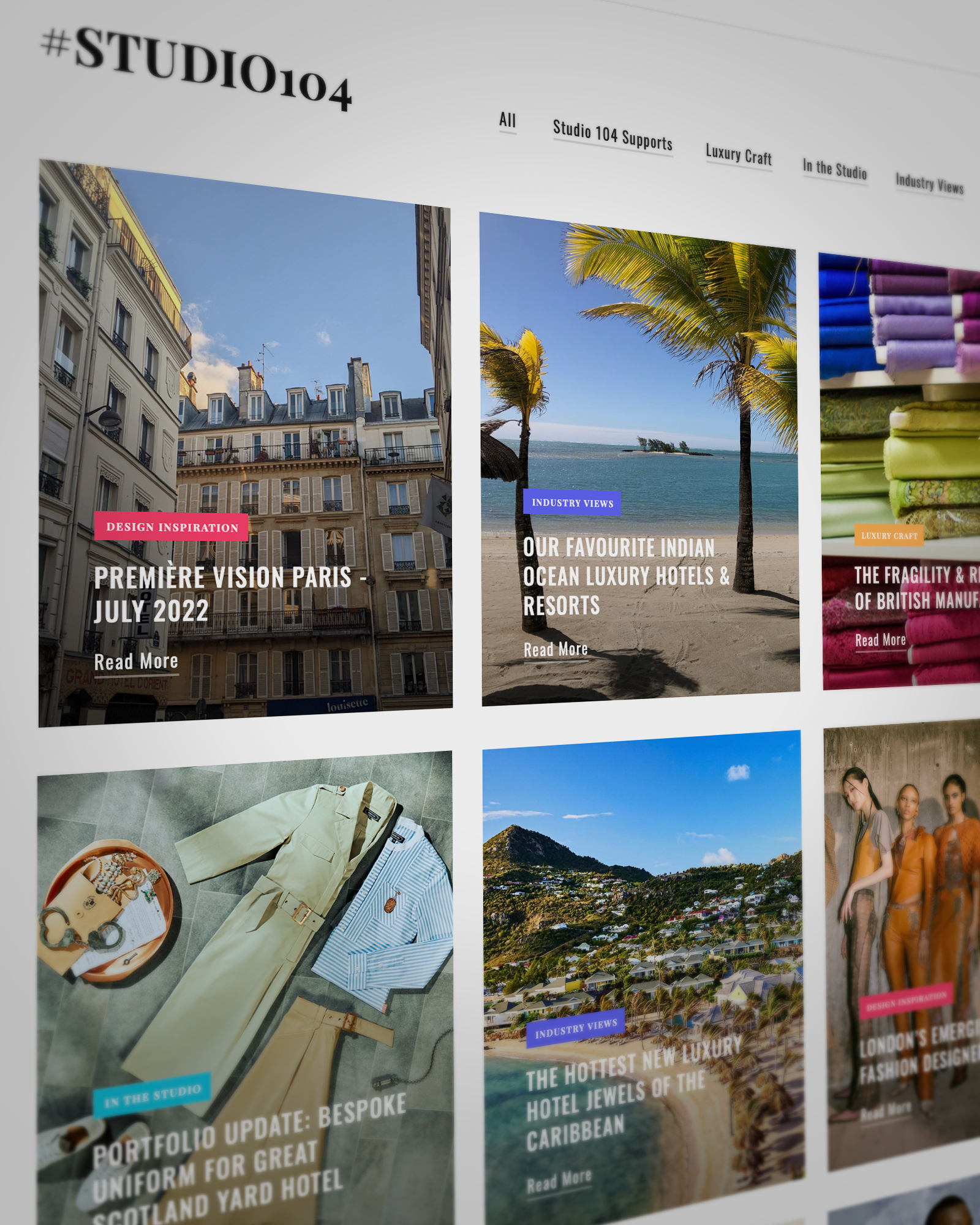 This post is the 104th in the history of Studio 104 blogs. It is a milestone worth noting and a showpiece to the world, displaying what Studio 104 has been in the past, and what it still stands for today - a dedicated high-end service, creating the finest bespoke uniforms for luxury brands worldwide.