uxury and premium brands like Selfridges, Hyatt, and Radisson Blu are all plotting London hotel openings slated for 2023 and beyond. Not to be outdone, they will be joined by other visionary developments at Millbank Tower, Wood Street Police Station, Leconfield House, and 1 Portal Way. Here’s a barnstorming run-through of the next generation of London luxury hostelries.

The Selfridges London flagship store on Oxford Street was previously home to a hotel, which shut its doors in 2008.  As part of the lavish revamp plans by the department stores new owner’s (Austrian real estate group Signa and Thailand's Central Group) the hospitality concept gets a proposed 250-room second life. There isn’t a quoted opening date yet, but we’ll be following the progress along the way. Signa’s real estate portfolio is valued at more than €24 billion and it owns several five-star hotels, including the Chalet N in Lech am Arlberg, the Park Hyatt Vienna, the Villa Eden luxury resort on Lake Garda as well as the exclusive Hotel Bauer Palazzo in the heart of Venice.

The proposed 430-room Radisson Blu hotel, scheduled to open its doors in 2024 will be equipped with a bar, restaurant, spa and swimming pool, and large meeting and events space. It will be situated 20 minutes from central London (by high-speed train), on the banks of the River Thames, and within the wider 535-acre London Resort – a proposed entertainment complex featuring experiences in partnership with Paramount Pictures.

Millbank Tower, a Grade II-listed tower on the banks of the Thames, surrounded by conservation areas and nearby heritage landmarks including the Houses of Parliament, Big Ben and Westminster Abbey is scheduled to be redeveloped in 2024. The plans include a five-star 150-bedroom hotel, various food and beverage outlets, including publicly accessible sky bar on the 34th floor, a new cafe on top of the podium on the third floor, a gym and spa with swimming pool located over two basement levels, and a large new cultural centre at the southern end of the building, spread over three floors.

Hong Kong based Magnificent Group plan to convert the Grade II-listed Wood Street Police station in the City of London into a 261-room five-star hotel.

"Magnificent Hotels is honoured to have acquired this unique property which provides huge potential to elaborate its heritage by sensitively refurbishing and enhancing the former police station. We look forward to working alongside our experienced professional team to convert the building into a deluxe heritage hotel for the public to enjoy."

Studio 104 is well versed at partnering with global hotel brands when they embark on converting former Police Stations into Luxury Hotels. We worked with Hyatt Unbound Collection to create the custom uniform for Great Scotland Yard, the former home of the Metropolitan Police. The central London hotel launched in 2020 with a fresh, creative & criminally inspired bespoke wardrobe.

Hot on the heels of Wood Street Police Station, plans have been lodged to redevelop another building steeped in history. The former headquarters of MI5 in London is ear-marked to be converted into a new luxury hotel and private members club.

Developer, Robert Tchenguiz has submitted plans for the Curzon Street property that include a glass dome on the roof above the restaurant (the former home of the Pig and Eye club, a bar for secret service staff), an exterior living green wall, a health club and spa, and a screening room.

Read about how Studio 104 worked with NoMad when it opened in the former Bow Street Magistrates court near London’s Covent Garden.   Inspiration was drawn from the many colourful characters who have been before the court during its illustrious history.

The development, on a site previously occupied by Dixons Carphone Warehouse, is owned by Imperial College London, and will comprise three towers, two of which are 51-stories while the other is 56-stories, along with two 19-story buildings, a 17-story building, and a short seven-story building. If approved, the commercial space is touted to house a luxury 200 room business / conference hotel.  Due to the early stage of planning, no opening date is yet defined.

The project at 5 The Strand involves the demolition of the existing 1980s building to make way for a 200-room luxury hotel run by high-end operator Park Hyatt. Should the plans filed to Westminster Council materialise, and it achieves a 2025 completion, it would quickly double Park Hyatt’s presence in the city, with nearby Park Hyatt London River Thames at Nine Elms on track to open later this year.

Complimenting the Park Hyatt activity, a 196-room Hyatt Regency hotel is scheduled to open in 2024 as part of the grand redevelopment plans for London Olympia Exhibition Centre.

The wider redevelopment will include the creation of a boutique multi-screen arthouse cinema, a 4,000-person music and performing arts venue, a 1,500-seat theatre, a 2.5-acre rooftop sky garden, as well as restaurants, shops, cafés, further hotels, and office / co-working space.

Hyatt Regency London Olympia will feature a restaurant and a lobby lounge with bar and market area. For corporate guests, the hotel will offer four meeting rooms and will be directly connected to the London Olympia convention centre.

Studio 104 create the best bespoke and custom uniforms for some of the world's most respected luxury hotels. Complementing our vast global client portfolio, we are proud to have worked extensively with a profusion of the leading luxury, premium, upscale and contemporary hotels in London, including The Savoy, NoMad, Mandarin Oriental Hyde Park, Sea Containers, The Dorchester, Great Scotland Yard by Hyatt Unbound, JW Marriott Grosvenor House, Malmaison, Shangri-La The Shard, London, St Martins Lane Hotel, Chateau Denmark, One Aldwych, The Ritz, The Connaught, and The Beaumont. 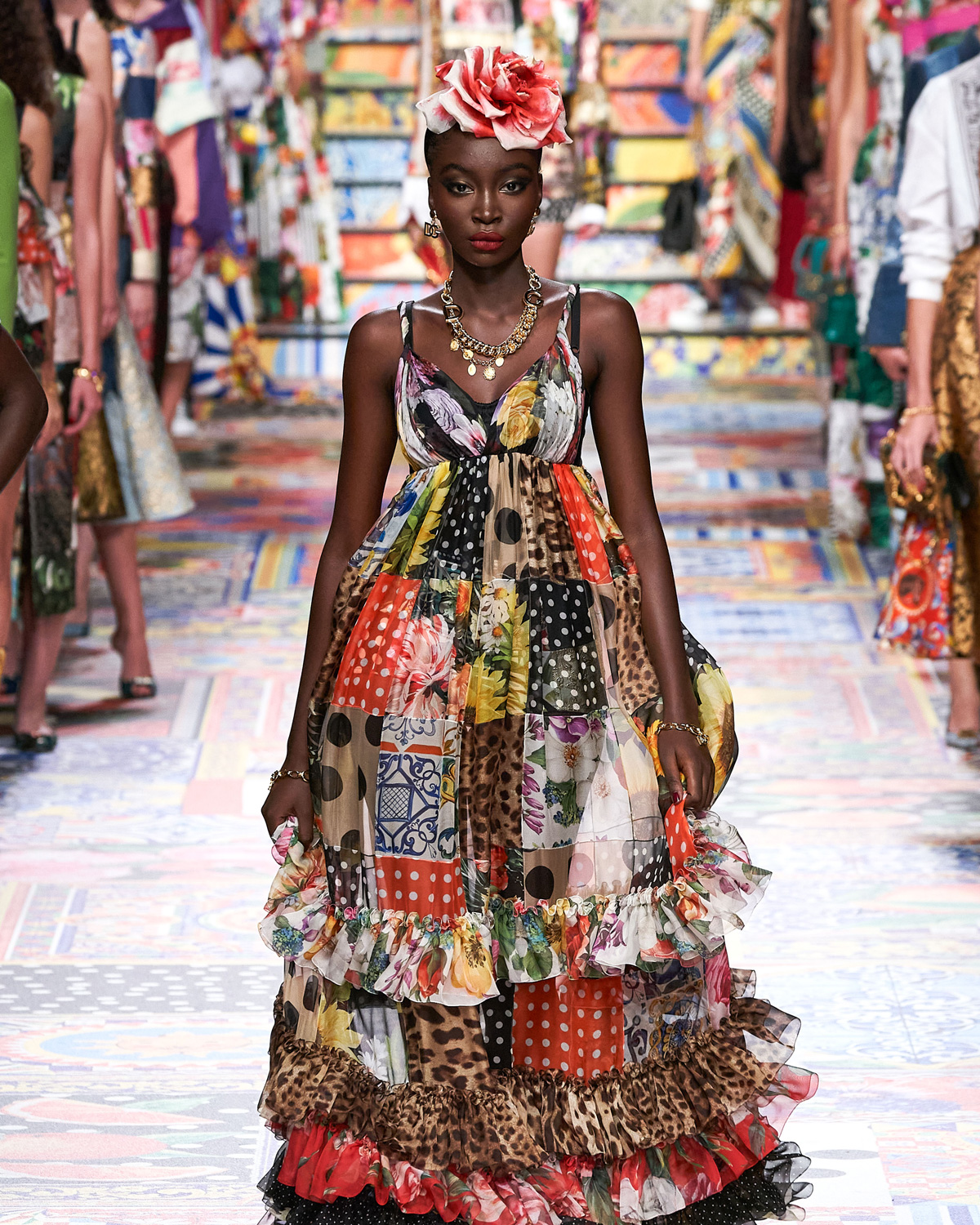 A ‘More is More’ Approach to Uniform Design

Practical and timeless uniform for a space that is completely maximalist 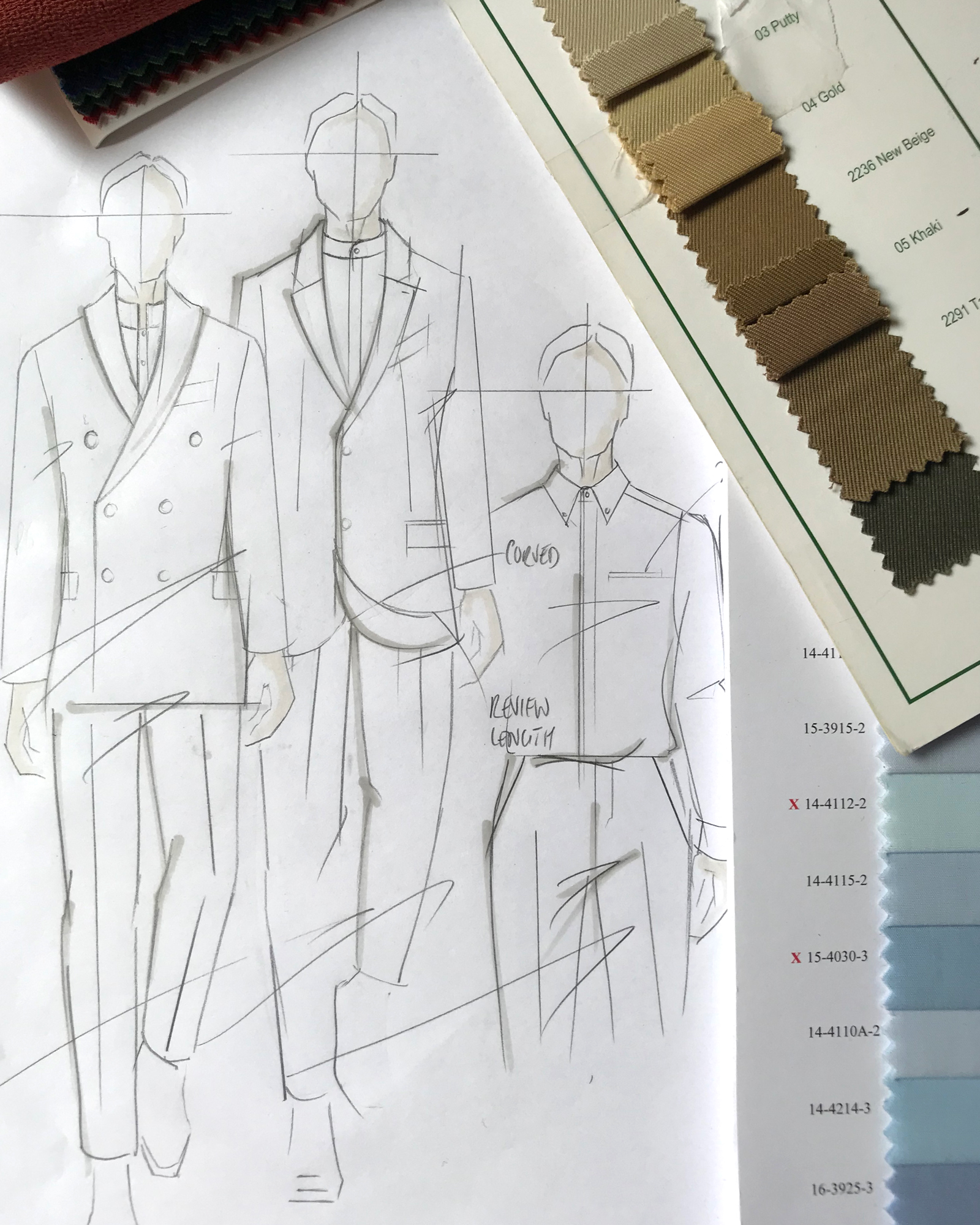 Our Made to Order ‘104 Collection’ Coming Soon

Our pre-designed collection with customisable elements, made to order in a few weeks. 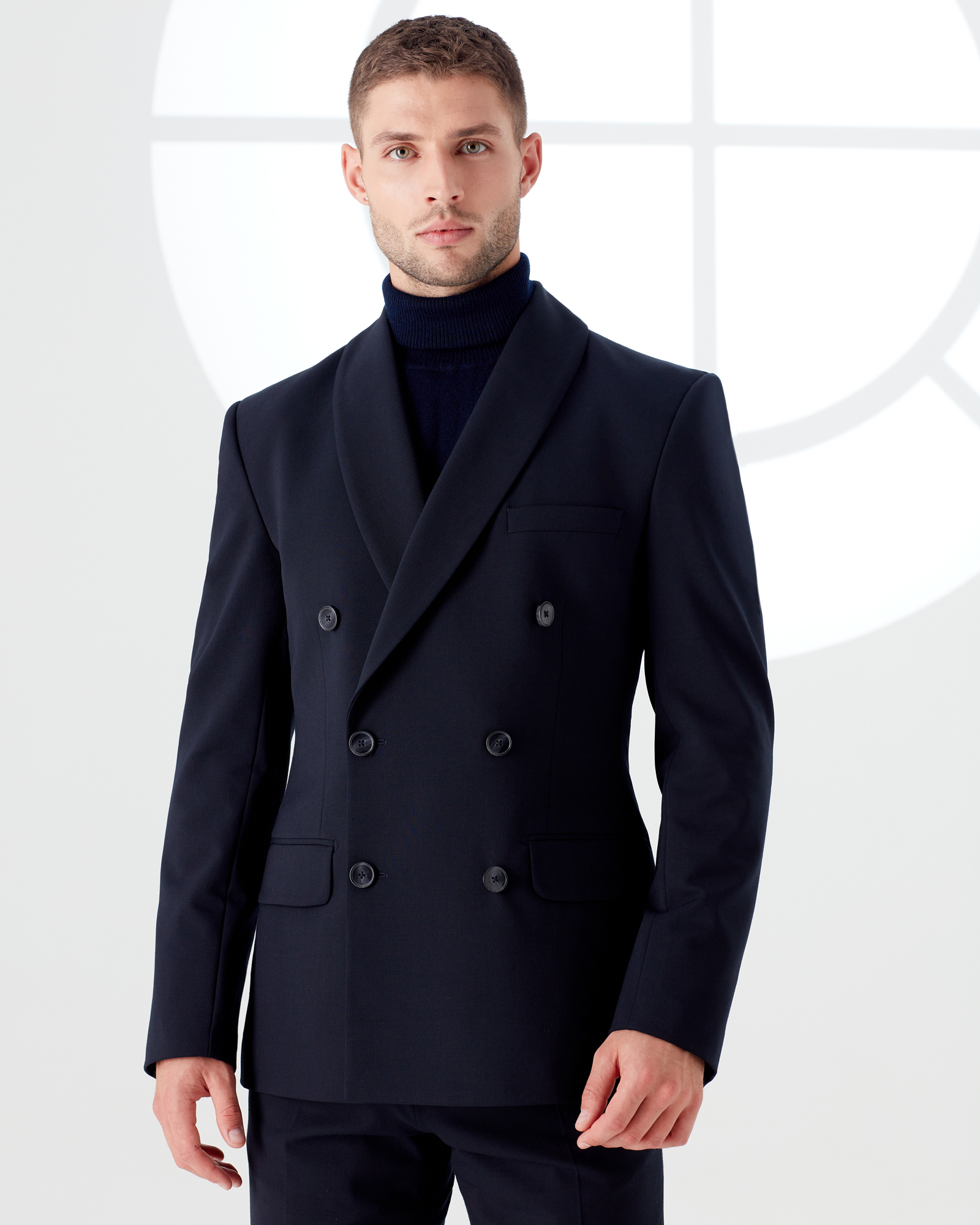 Discover projects that have inspired the 104 Collection