he Dubai high end food scene is as hot as ever with some amazing new openings in 2020, just in time for the Dubai World Expo this year. What really is fantastic is the arrival of the world's most exciting restaurant and bar brands, global success stories from Madrid all the way to Hong Kong.

Hutong is a contemporary North Chinese restaurant and bar, which is the concept of restaurateur David Yeo. From its original home in Hong Kong and award-winning location at the Shard in London, Hutong promises to bring a fresh take on fiery Northern Chinese dishes served in a luxuriously designed interior space.

Its original location in Hong Kong is one of the first Chinese restaurants to ever be awarded a Michelin star. The menu will feature signature dishes from Hong Kong and London, including the Red Lantern - crispy soft-shelled crab with dried chilli, and the Halibut Red Star Noodles, along with new dishes created exclusively for Dubai.

The vibrant La Mezcaleria at The Oberoi is a melange of bright colours, sounds and flavours all under the skylight atop the hotel, with spectacular views of the Burj Khalifa. Said to be a journey around Latin America with a stopover in Beirut, the restaurant offers flamboyant mezcal beverages, Mexican-inspired cuisine surrounded by modern Latino music.

The atmosphere is playful yet rustic. Known for the Lobster Gobernador and Pastel Azteca, a lasagne with some sweet Latin-American surprises, as well as the must try Mez-callop – a scallop ceviche with a hint of ginger.

Cé La Vi Dubai marks the sixth opening of the brand, with venues spread across the world including Singapore, Colombo, Taipei, Shanghai and Tokyo. Drawing inspiration from South East Asia, Cé La Vi celebrates the popular French saying by delivering luxury dining and entertainment through a journey of the five senses starting with each of the locations stunning vistas.

The famous Mykonos Beach Club is finally in Dubai. Famed for a number of A-list visitors including Lewis Hamilton, Gigi Hadid, Kendal Jenner, Leonardo DiCaprio and Usain Bolt Nammos takes its endless fun and uncompromising luxury across the world from the silky sand of Psarou Beach on Mykonos to the golden dunes of the Middle East.

In the most privileged spot of Dubai, at Four Seasons Resort at Jumeirah beach, the hottest new spot invites you to days and nights of Mediterranean glamour and the superb tastes of Nammos, featuring high end signature food, shisha at the beach bar and a chic interior design, with sumptuous views to the Arabian Sea and the iconic Dubai skyline.

Amazonico, the rainforest-inspired restaurant with Brazilian flair is now officially open. From its initial Madrid opening in 2016, to its second spot unveiled in London's Berkeley Square earlier this month, Amazonico chose Dubai to open its third location at DIFC Pavilion. 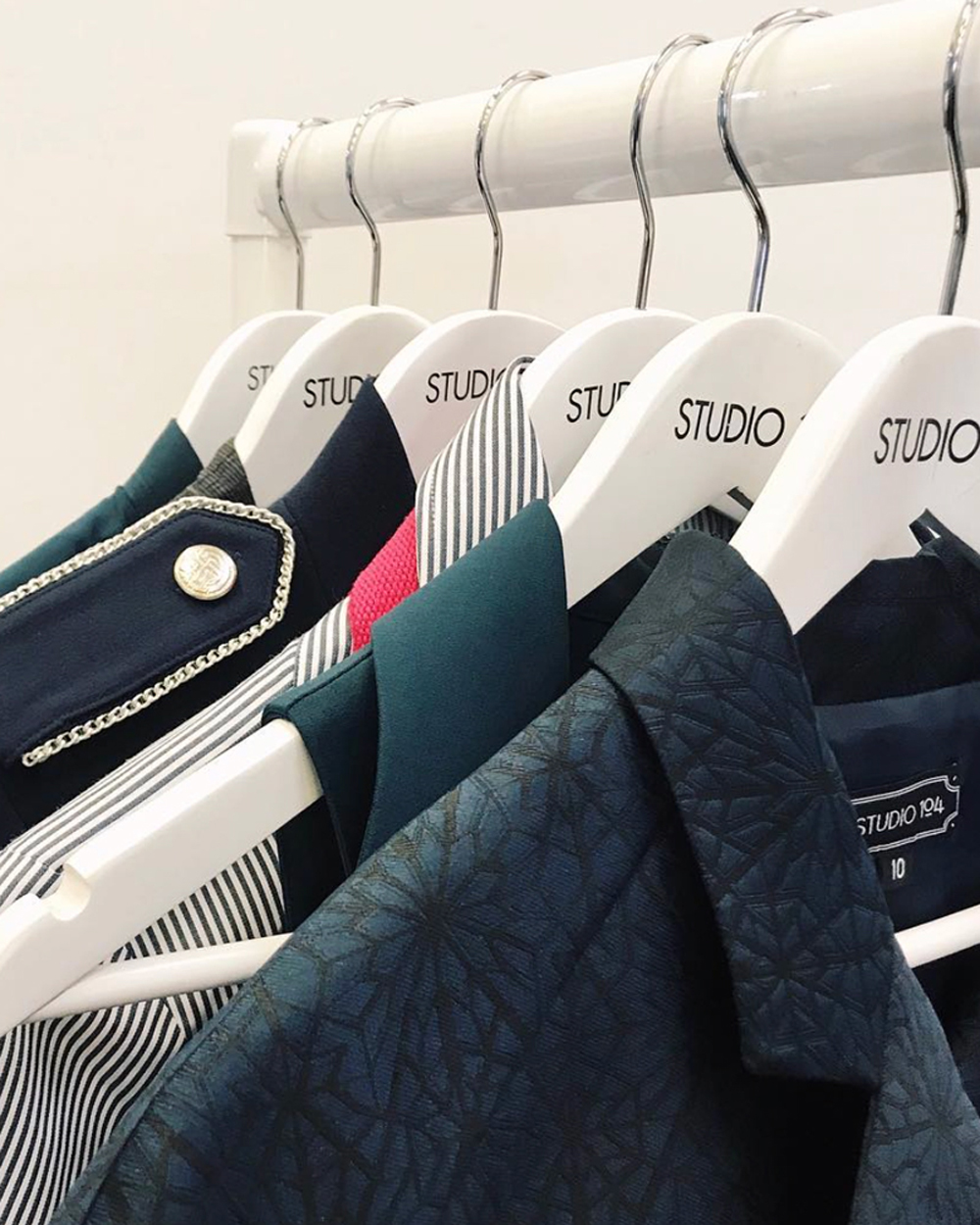 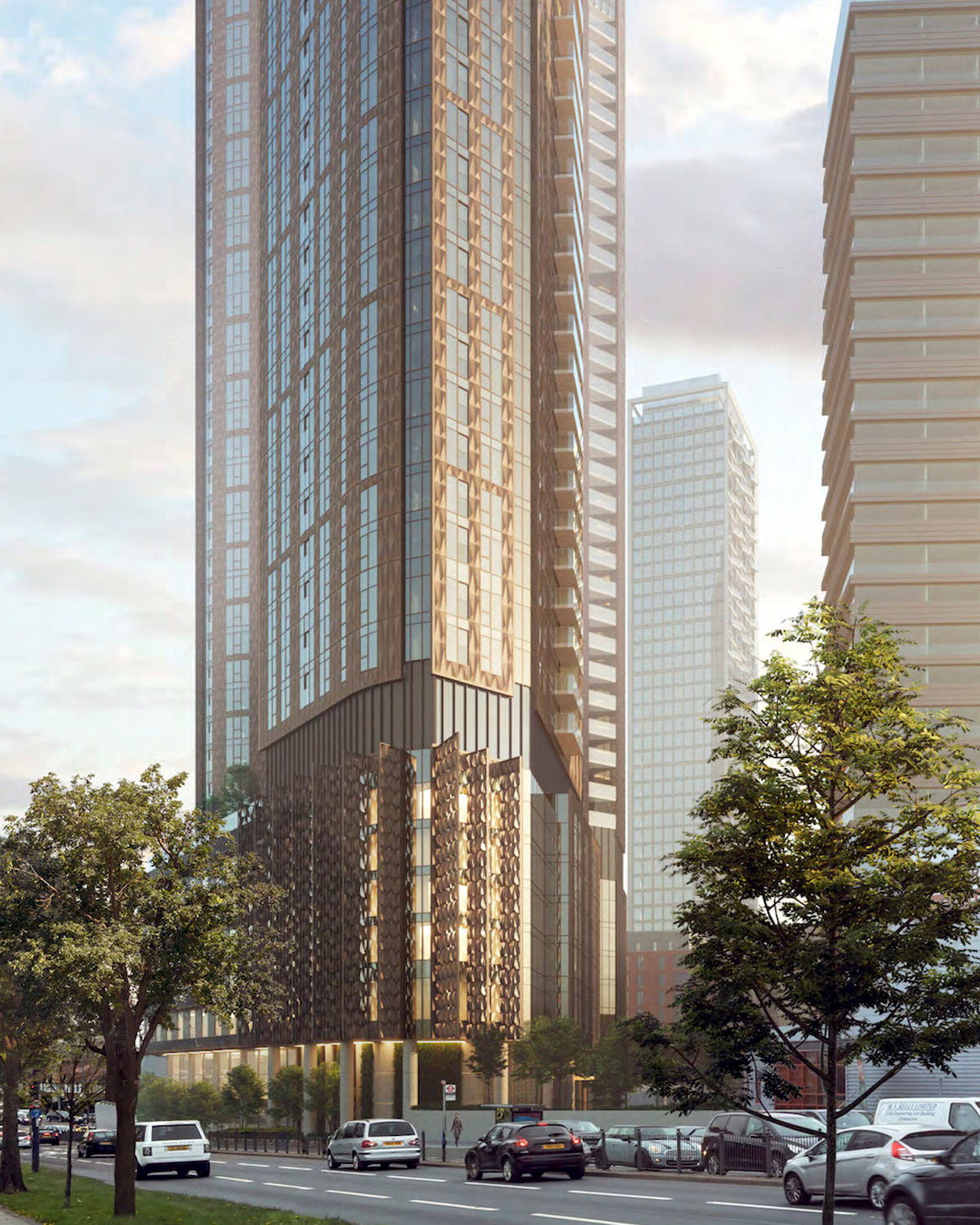 Luxury and premium brands like Selfridges, Hyatt, and Radisson Blu are all plotting London hotel openings slated for 2023 and beyond. 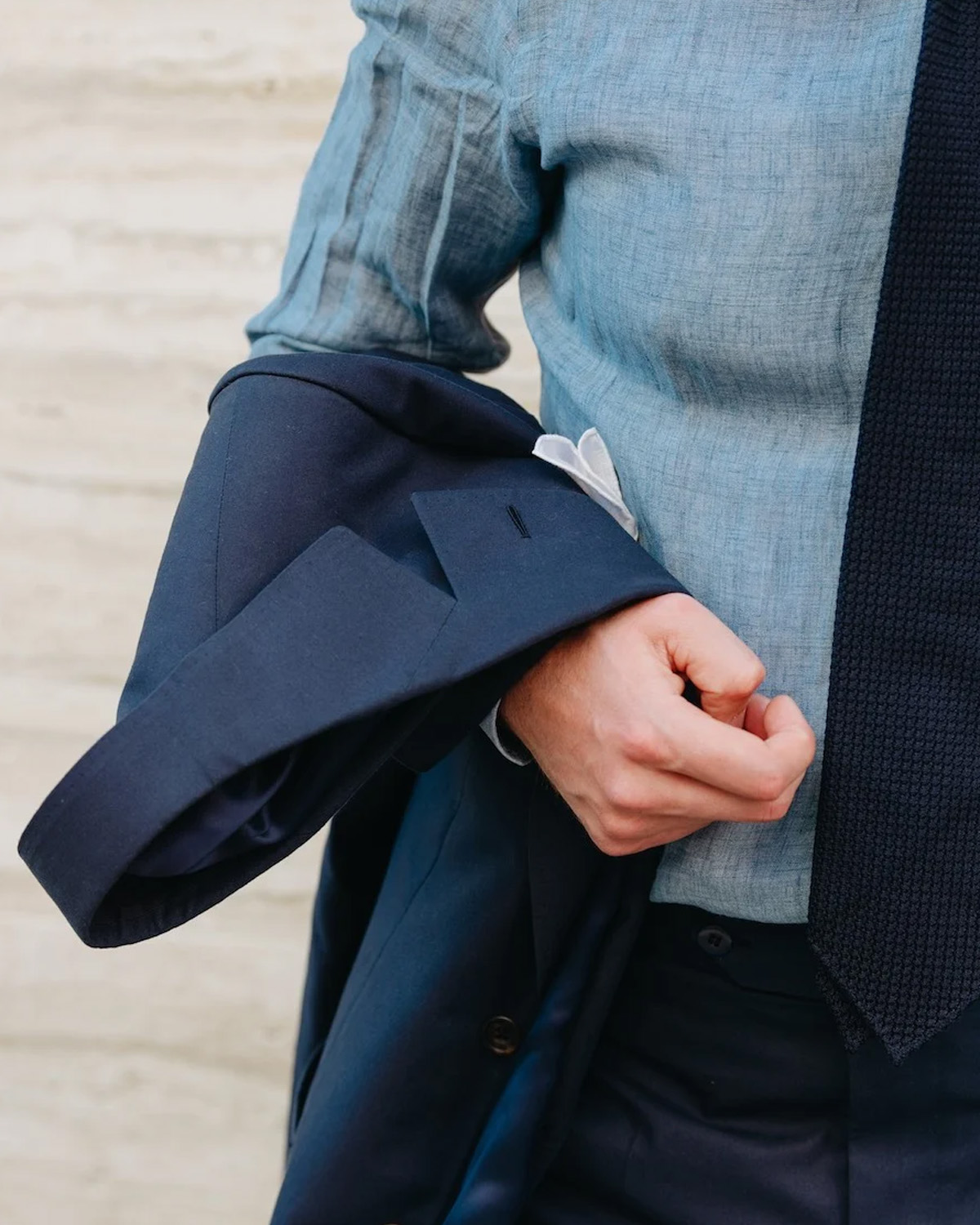 Tailoring: Characteristics of the French Style

The stylistics of French tailoring, and what differentiates it from classic British or Neapolitan styles.