ondon is reopening, the restaurants embraced the government ‘Eat Out to Help Out’ scheme, hotels are welcoming guest back and the bars are back serving drinks. Over lockdown we all learnt that there are many things you can whip up in the kitchen or order in at push, but an exquisite cocktail isn’t one of them.

Studio 104 has had the pleasure of creating the uniforms for some of the finest cocktail bars in the London, after being parched we thought we'd share the drinks we will be ordering as soon as we can and a little bit about these magical places.

Synonymous with style, elegance, and sophistication, the Savoy is unsurprisingly also the birthplace of some of the most famous cocktails in the world. During the 1920s and 1930s, Prohibition-dodging Americans visiting London for tea-dances and cocktails made the bars at the Savoy their home.

The American Bar - The Savoy

The American Bar has previously held the title of Best Bar in the World, and this year comes in at number five on the World's 50 Best Bars list. Bartenders in Studio 104 ivory jackets shake cocktails with rigid vigour. Today, when we think of the Savoy’s American Bar most of us envision Erik Lorincz, the current head bartender, and forget Harry Craddock.

Craddock penned The Savoy Cocktail Book in 1930 and conceived the White Lady, popularized the Dry Martini. But before him, there was Ada ‘Coley’ Coleman who was the head bartender between 1902 and 1925, one of only two women to have held that position. While working at the Savoy, she invented the "Hanky Panky”, which is worth trying! Also not forget the Moonwalk cocktail - with grapefruit, orange liqueur, rosewater and champagne; invented in 1969 to celebrate Neil Armstrong landing on the moon. It was the first thing the astronaut drank when he returned to earth.

The Beaufort Bar - The Savoy

The Beaufort Bar is the epitome of glitz and glamour. The opulent Art Deco setting is reminiscent of the roaring Twenties, providing a theatrical, art deco setting in which to enjoy cocktails that push the boundaries. The award-winning team have created a menu designed to intrigue and excite guests with each drink listed, entirely unique to the Beaufort Bar.

Entitled 'Interpreted Magic', the Beaufort Bar’s new menu takes guests through the history and performance of magic through the ages. In three stages; The Pledge, The Turn and The Prestige. The cocktails themselves present “elegant, minimal and classic serves”, which take inspiration from all kinds of magical figures, from characters in Greek myths, fairy tales and English folklore to radical inventors, modern-day scientists and some of the world’s most famous magicians. We will be sampling Bright Spark, named for Nikola Tesla, an electric champagne cocktail.

Gong - Shangri-La Hotel at the Shard

No bar in London can rival the views at Gong. Come before dusk so you can watch London’s skies bleed pink and lavender, before the world beyond the windows turns into a dark blue blanket prickled with city lights. We knew when we created the hostesses dress for the Gong bar they needed to be as striking as the view, the elegant scarlet gowns compliment the cityscape.

The cocktail menu here is called 'A Menu of Interlocking Ingredients'. Inspired by the concept of dougong – wooden brackets and techniques used in traditional Chinese architecture that allows materials to lock together and create a structure instead of using glue or fasteners. Each of the cocktails is one half of a pair, connected to another by a shared ingredient – interlocking. Start with a creamy Shiso and Pineapple Sour, before making your way through the rest of the menu in order.

Located in the Connaught hotel, each beverage tells a story, artful drinks and graceful service in a stylish setting. The sharp-suited barkeeps are the storytellers, transporting guests to cocktail Narnia. Textured walls in platinum silver leaf and a cool grey bar set a stylish tone. Designed by the late David Collins, the bar evokes English and Irish Cubist art of the 1920s, with a touch of timeless elegance.

The nightly white-glove ceremony that plays out is a clever balance between extravagance and the comforts of home. The Number 11, is a delight an embellished Vesper served in Martini glasses hand-painted every day in house. 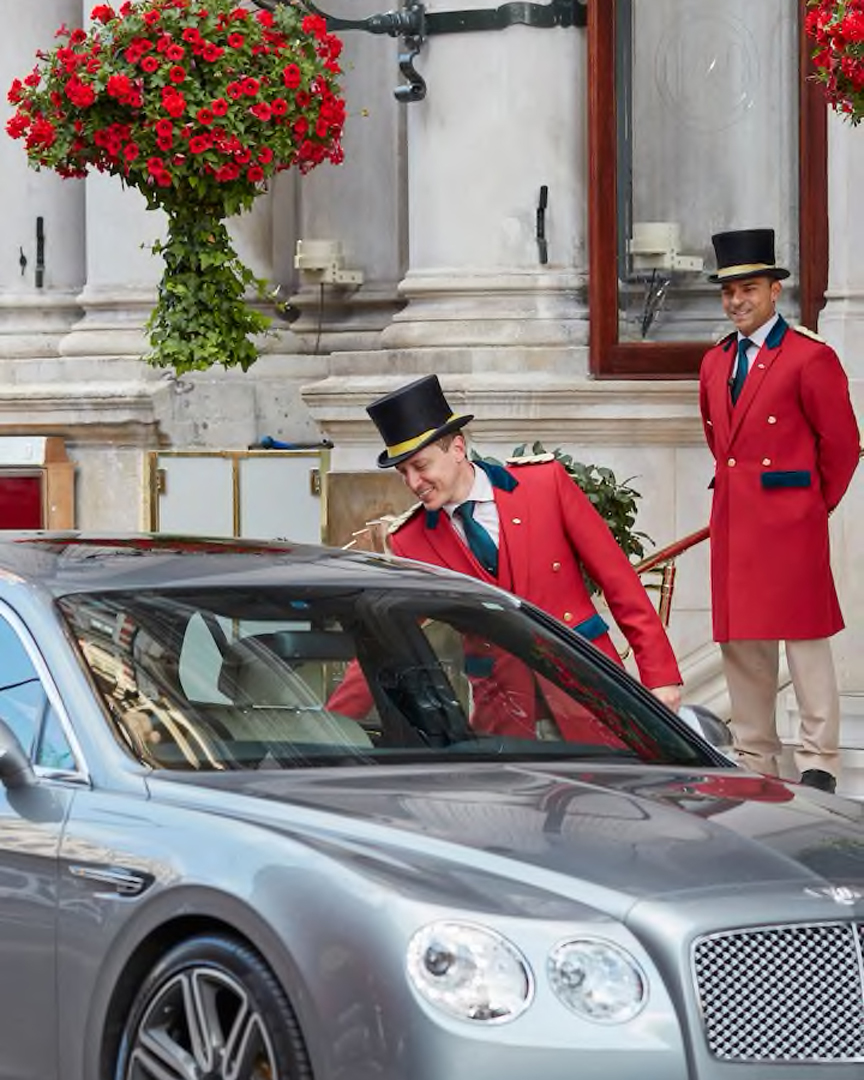 "Reimagined, Reinvented and Reopened" campaign, an elegant invitation to visit their urban oasis. 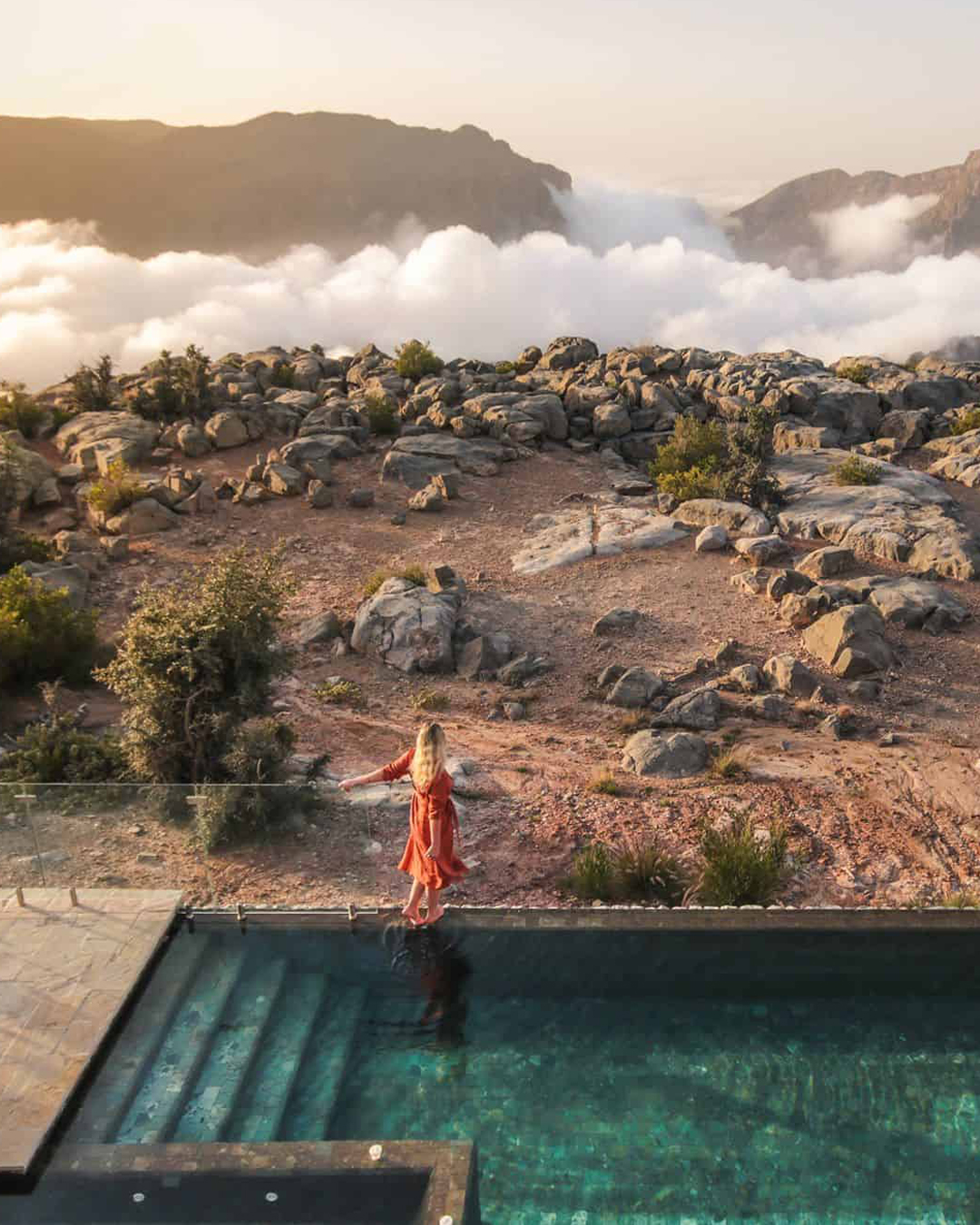 Our recommendations from world class spas available to visit in the UAE. 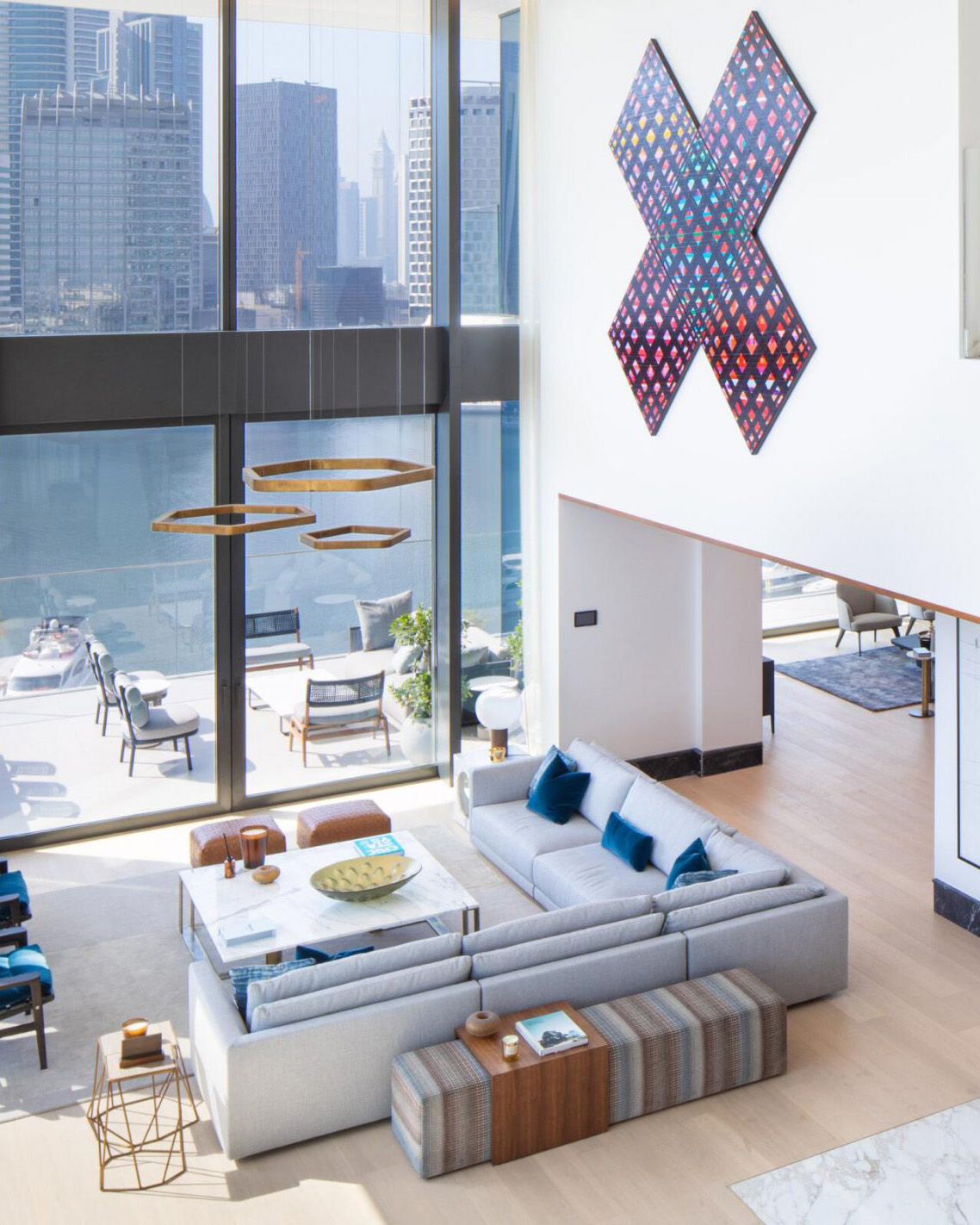 The Hottest Luxury Hotel Projects in the Middle East