Round table discussion with founder of Goldman Sachs 10KSB programme

wo weeks ago our founder Jane Porter attended a select round table discussion at Goldman Sachs London headquarters with the creator of their global 10,000 Small Businesses programme - John F. W. Rogers. Mr Rogers initiated the programme for Goldman Sachs in 2010 as a platform to provide high-quality, practical education and business support to leaders of high-growth small businesses and social enterprises across the US, UK & France.

The programme provides over 100 hours of business education, networking and mentoring and in the UK is delivered in partnership with Oxford University Saïd Business School and Aston University Centre for Growth. It is designed to accelerate the growth of high-potential businesses through practically-focused business and management education.

Jane graduated from the programme in 2019 and, on behalf of the UK alumni, has since been regularly asked to speak at keynote talks with Goldman Sachs representatives to showcase her business and the great benefits of the programme. She has also been invited by the 10KSB team to have one-to-one’s with some of the world’s most celebrated business leaders including Michael Bloomberg.

For the round table this late September, Jane was selected alongside other top UK alumni to get to know Mr Rogers, and to discuss the impact of the 10,000 Small Businesses programme on their companies. The occasion was also an opportunity to share their individual experiences of the current operating environment, with the overarching market volatility, through their distinctive challenges and recent wins. It was very interesting to hear from each member of the group, especially their own ways of turning those macro challenges into positive outcomes.

Those alumni in attendance left the round table extremely energised, after sharing their stories and hearing each other’s motivating plans to make the most of the economic opportunities, both in light of the recent UK fiscal event and the prevailing market conditions. At the end of the discussion John and Jane had a one-to-one as he was fascinated by the Studio 104 business in bespoke luxury uniform and how the company is looking to take advantage of more American opportunities moving forward.

John F. W. Rogers made his name with a long career at the heart of the US Government, which began with a junior research role for Gerald Ford’s director of communications. He then successfully moved to treasury department under Ronald Reagan and eventually reached the position of Under Secretary of State of Management within George H W Bush’s administration.

In 1994 Mr Rogers joined Goldman Sachs rising to become chief of staff to the company’s CEO’s. He continued to establish himself at the company and as of 2019, he was made executive vice president, chief of staff and secretary to the board of directors at Goldman, as well as now serving as chairman of the board of directors of the Atlantic Council.

Below were the selected UK alumni for the round table, fantastic entrepreneurs at some of the country’s fastest growing and top small businesses: 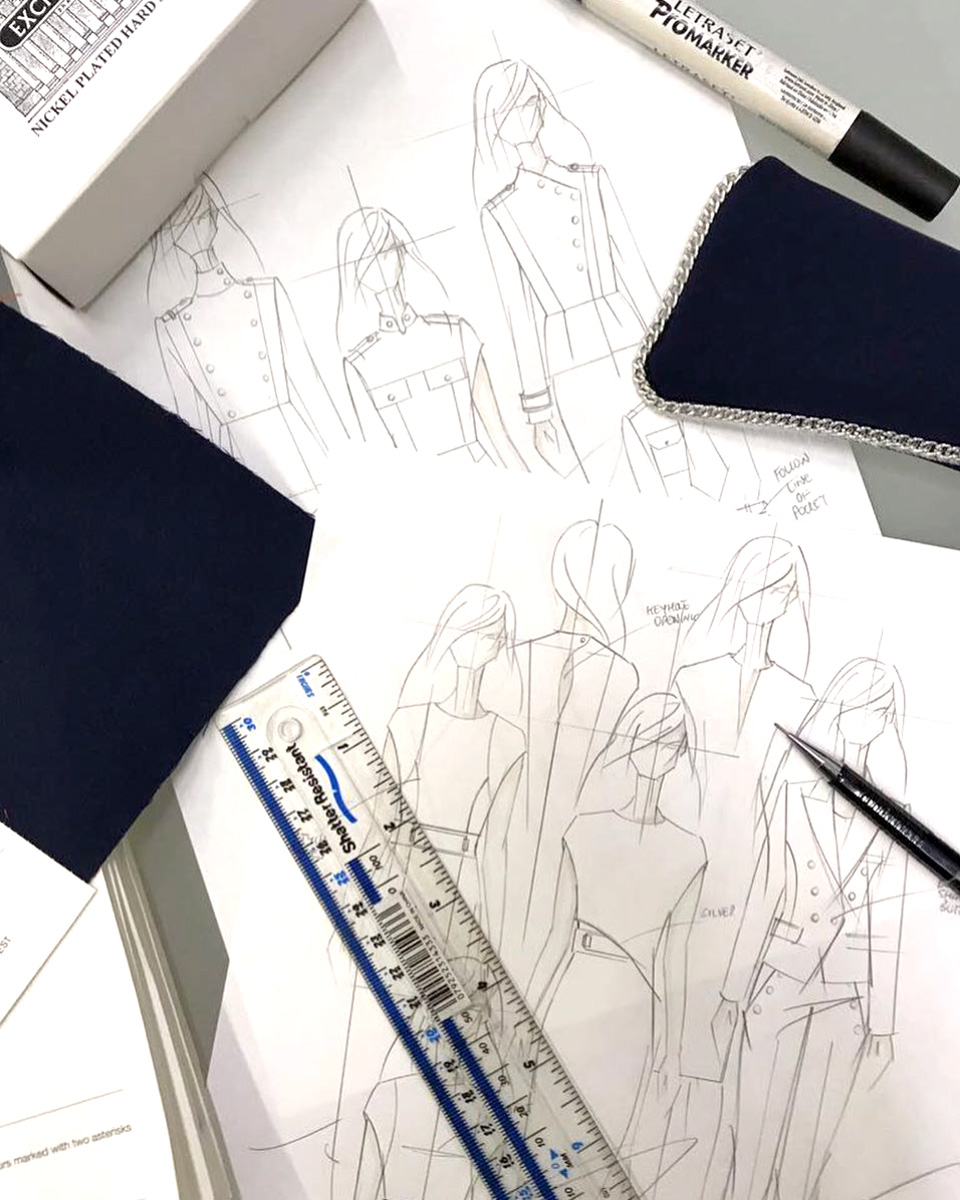 Our Process: Working with Studio 104

Creating high end, bespoke uniform to an exceptional standard and on schedule, requires an experienced process. 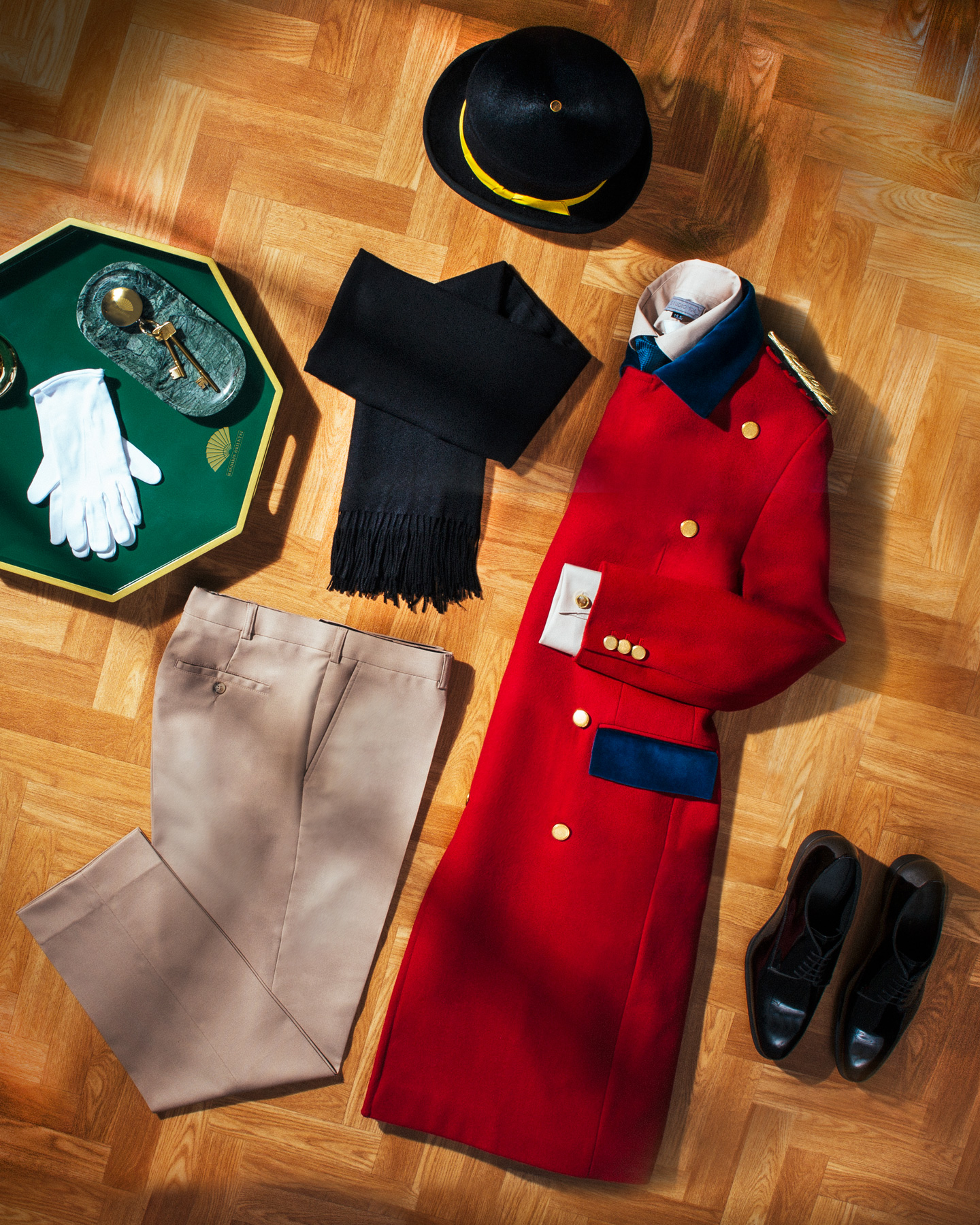 Evaluating & Identifying What You Require from a New Factory Partner

The right partner is vital to ensure a good quality product is delivered on time and to the right price. 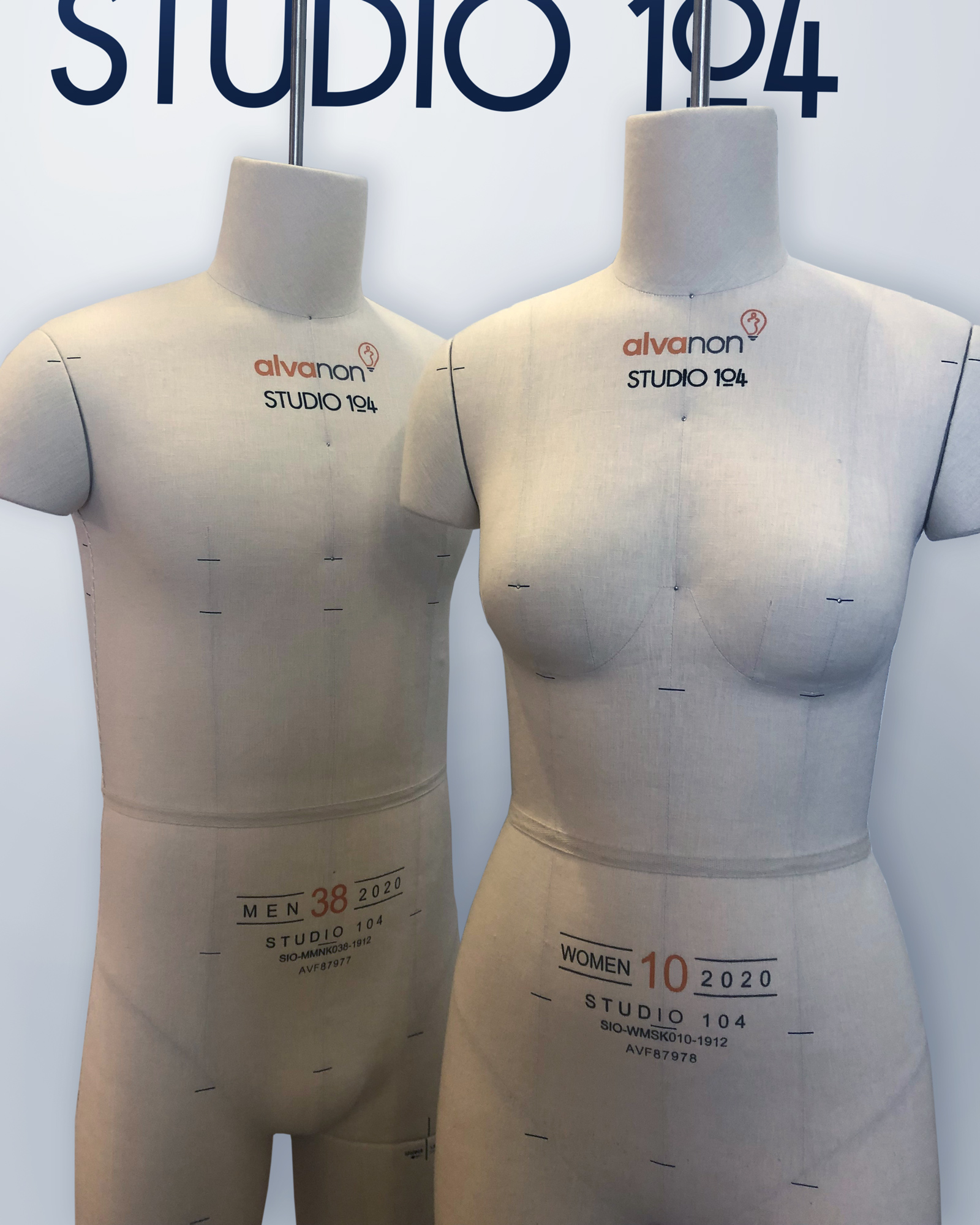 The importance of delivering a luxury uniform that fits well and endures.