rom desert resorts and oceanic paradises, to city centre destinations and those nestled within historic locales and cultural hot-spots, there are so many exciting new hotels in the Middle East that we are looking forward to.

Dubai has ruled the Middle East hotel scene when it comes to big hitting openings, however their regional neighbours are also set to to make an impact in 2022. In the emirates, big name brands are bringing unique properties to both Sharjah and Ras Al Khaimah, while the impending 2022 FIFA World Cup sees Doha’s hotel scene take centre stage. In Saudi Arabia, hotly anticipated arrivals are also throwing open their doors, both in the cities and across the Kingdom’s diverse natural landscape.

These are the biggest 2022 hotel openings in the Middle East to plan trips around.

Atlantis The Royal Resort welcomes guests to an experience that will completely redefine their perspective of luxury. Crafted by the world’s leading designers, architects and artists, this is a destination filled with rarity.  The long-awaited Atlantis, The Royal will debut next door to Atlantis The Palm in the first half of 2022. Guests can expect to check-in to one of 795 rooms and suites, keep cool at more than 90 swimming pools – including a striking infinity pool 90m in length and soaring almost 96m above The Palm – and dine at outposts by some of the world’s most acclaimed chefs, including Heston Blumenthal and José Andrés.

Katara Towers is set to be  a new landmark address in Qatar’s Lusail City located just north of the capital city of Doha. The project was awarded a 5-star rating for the Global Sustainability Assessment System Design and Build, the first performance-based certification system by MENA regions for various types of infrastructure projects. Due to open just in time for the FIFA World Cup, The five-star Fairmont will offer 361 well-appointed rooms and suites that cater to the discerning business traveller, while those travelling for pleasure can look forward to bedding down in the lavish comforts of Raffles Qatar’s 132 plush suites, all complete with the sophisticated luxuries those familiar with the brand have come to expect. Ensuring guests remain indulged and entertained throughout their stay, state-of-the-art entertainment and recreational facilities, including specialist boutiques, VIP movie theatres, signature restaurants and a private Cigar Lounge.

Saudi Arabia’s first Banyan Tree resort will take shape at the Kingdom’s first UNESCO World Heritage Site, AlUla, opening for visitors early next year. Located in the Ashar Valley near the city of Alula in the Madinah Province, Banyan Tree Alula is inspired by more than 200,000 years of human heritage and unique landscapes that have created the world's largest living museum.  This beautiful luxury tented resort is situated in an eco-tourism region just a short flight from either Jeddah or Riyadh.

Accor are to rebrand and extend the existing Ashar Resort, transforming the property into a high-end desert resort of 82 luxury villas, a plush spa and a number of gourmet dining options. A homage to the heritage site, each of the villas will be ruled by a neutral, natural palette, ensuring it blends seamlessly into the Ashar Valley.

First announced in 2012, the hotly anticipated opening of Nobu Hotel in Riyadh has been pushed back several times, but is now set for this year. The luxury lifestyle hotel, the brainchild of actor Robert De Niro and chef Nobu Matsuhisa, is a modern, design-led architectural masterpiece; a 23 story, glass-panelled skyscraper touted as the first five-star luxury boutique hotel in the kingdom.  In fact, it is the very first five-star luxury boutique hotel in the Kingdom of Saudi Arabia.  Inside, Nobu Hotel Riyadh will feature 119 stylish guestrooms and suites, a stunning spa, a state-of-the-art fitness facility, exclusive executive club lounge. The Kingdom’s very first Nobu restaurant is already welcoming guests.

Here at Studio 104 we have worked on a number of projects in the Middle East, a place where luxury can be seen around every corner. Some of our favourite bespoke uniform projects have taken place there, from the magical Mondrian Doha designed by Marcel Wanders to the private airline KBBO.

Studio 104 has significant experience working in the Gulf States and welcomes any new projects based there, to enquire about our uniform services along with the house-designed 104 Collection, feel free to contact us on: enquiries@studio-104.com 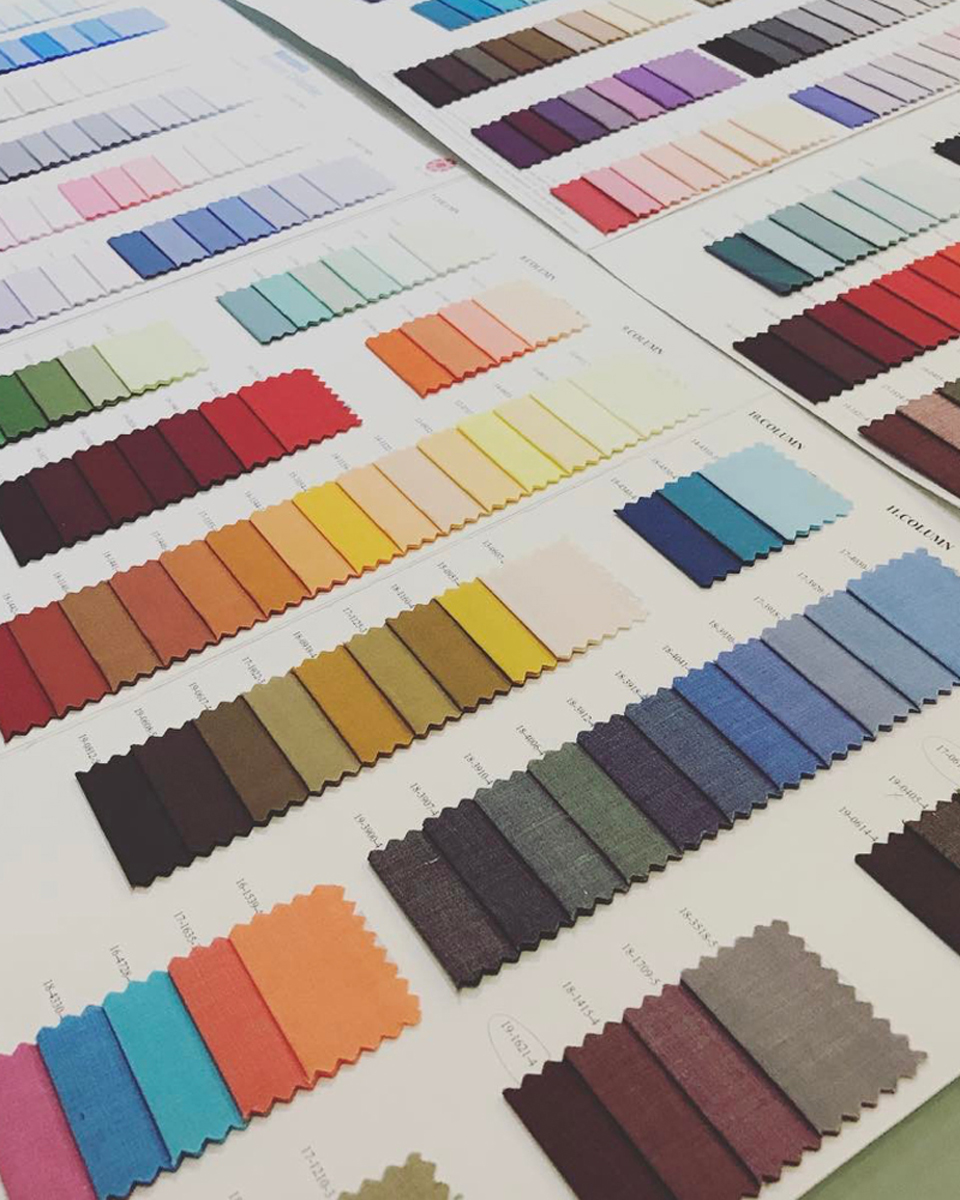 The Quality Control Process at Studio 104

Within any manufacturing industry the quality control process is a key stage in delivering a successful product. 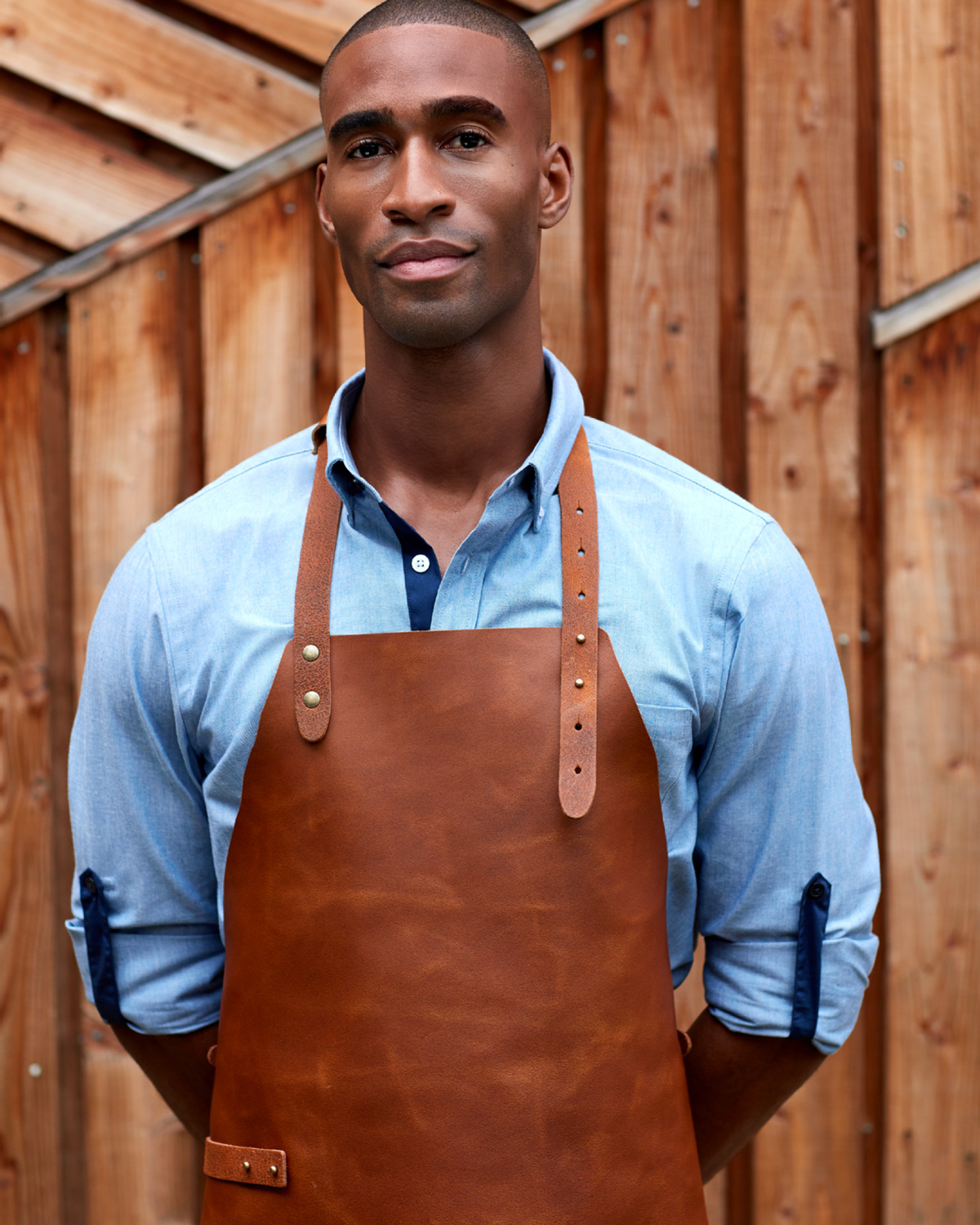 The Country Retreat look draws on Studio 104’s experience with the world’s most esteemed country escapes. 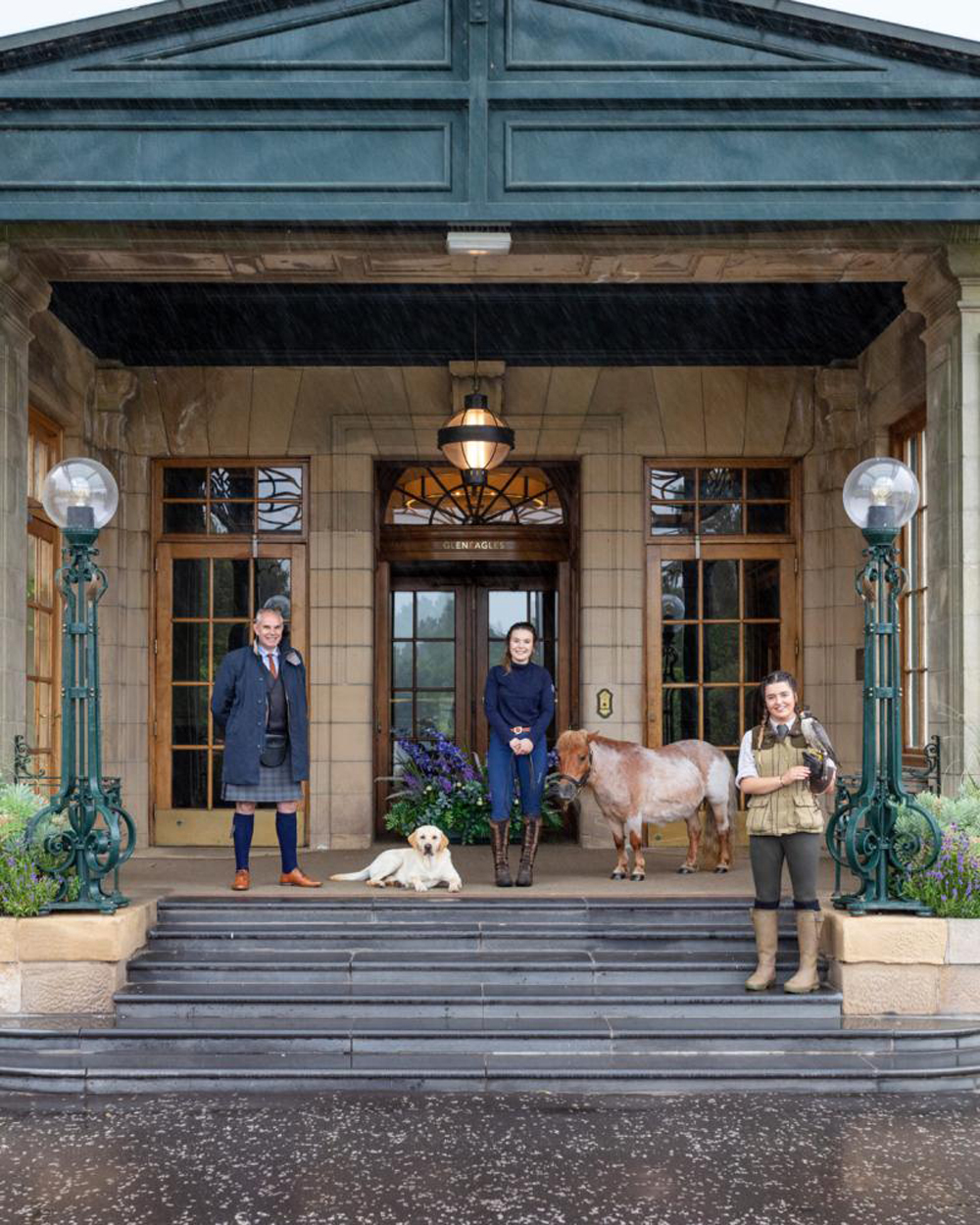 Welcome Back to The Great and The Good