Style at 30,000 Feet - A Trip Through the Evolution of Flight Attendant Style

ould you ever imagine a flight without the reassuring presence of flight attendants there to help us?  A vital part of the cabin crew, a flight attendant emanates professionalism and style. Flight attendants teach us about staying calm under pressure and we look to them as the leader in the air when things may feel off. This multifaceted profession has a long history reflecting the change of times. That is true both for their role and for their appearance: a true fashion icon throughout the decades – Studio 104 has a look at the evolution of the flight attendant’s uniform.

1920s - The first flight attendant was reportedly Heinrich Kubis, who worked on a German Zeppelin. He was a professional waiter who had worked in luxury hotels around the world and moved on to work on airships. In fact, men were the only stewards, also called "cabin boys", initially hired on planes in the 1920s. That all changed as war efforts ramped up and women who had to be qualified nurses were hired as flight attendants. It all started in the 1930s with Ellen Church, a nurse, who became the first female flight attendant in the history of aviation. The new attendants, who would come to be called "stewardesses," soon became an integral part of the airline industry.

1930s to 1940s - The responsibility of female flight attendants changed to cleaning the cabin, bolting down seats, restraining passengers from tossing garbage out of windows, and even helping fuel the planes. It became more important to have a functional and comfortable uniform. Take the 1944 TWA suit imagined by Hollywood fashion designer Howard Greer, which introduced an undergarment in rayon and satin that didn't need constant tucking in. The triangular jacket flap could be unbuttoned to cover the TWA lettering, allowing the hostess to wear the uniform off duty.

‍1950s to 1960s - Also called the "Golden Age of Travel." Commercial air travel became more accessible to the public, and altogether more luxurious.  As commercial flights became more fashionable, so did the flight attendant uniforms and the airhostess became the face of the airlines. In 1962, Air France unveiled their new uniforms designed by Marc Bohan of Christian Dior and in 1965 Emilio Pucci designed for Braniff International a futuristic and colourful uniform. Influenced by Mod fashion, these vibrant uniforms celebratedthe allure of the jet-setting flight attendant. New materials were also introduced to these garments such as quick-drying, synthetic fabrics, and blends, which replaced earlier items made completely from linen and wool. Many uniforms featured mix-and-match components in bright colours and patterns that gave cabin crew the opportunity to express themselves through their choice of dress.

1970s - The impact of fashion trends and modern style on airline uniforms continued into the 1970s. Airline fashion in the 1970s took note of the growing women’s liberation movement, evidenced by forward-thinking ensembles thatincluded pants – a first for female flight attendant wear. But some airlines pushed the uniform boundaries and tooka different approach. Flight attendants with Southwest Airlines had to wear bright red-hot pants, lace up leather boots and wide belts that hung on the hips. The airline's motto was "sex sells seats."

1980s - The aviation industry was booming with families in the 1980s and utilitarian uniforms became the status quo again— and have largely remained that way ever since. The airlines adapted to a professional business style look for their flight attendant uniforms. Whilst small heels were still in fashion, hot pants certainly were not. They were replaced with knee-length skirts and less restrictive items of clothing. The waistcoat and sleeveless jumper became part of flight attendant’s wardrobe. For colour, dark tones became more popular, such as navy blue, which is conservative and professional, but at the same time ideal for covering stains. Also, in the 80s the name stewardess was largely replaced with the more gender-neutral "flight attendant."

Present Day - A month ago Virgin Atlantic Airways announced that flight attendants would now be free to choose the uniform option that best suits their gender identity. Pant and skirt suits, designed by fashion designer Vivienne Westwood, will now be assigned based on the wearer's preferences rather than a strict gender code.  This show how still today flight attendant uniforms have a close relationship with contemporary fashion and are moving in the direction of employee comfort, safety, and sustainability — while also aligning with brand values. For attire that has been so sexualised in the past, is it now being viewed as an extension of brand positioning. One thing is certain: while flight attendants are constantly on the move, the importance of what they wear doesn’t seem to be going anywhere.

Cick here to view a client case study where Studio 104 created two luxurious flight attendant uniform collections for KBBO Group. The concept included military detailing and the sleek lines of aircrafts, whilst keeping the need for quality and tailoring, and a practical design that could be worn in different climates.

To discover further Studio 104 bespoke projects visit our portfolio page, and for our detailed process, from uniform concept to manufacture and delivery, head to our process page. 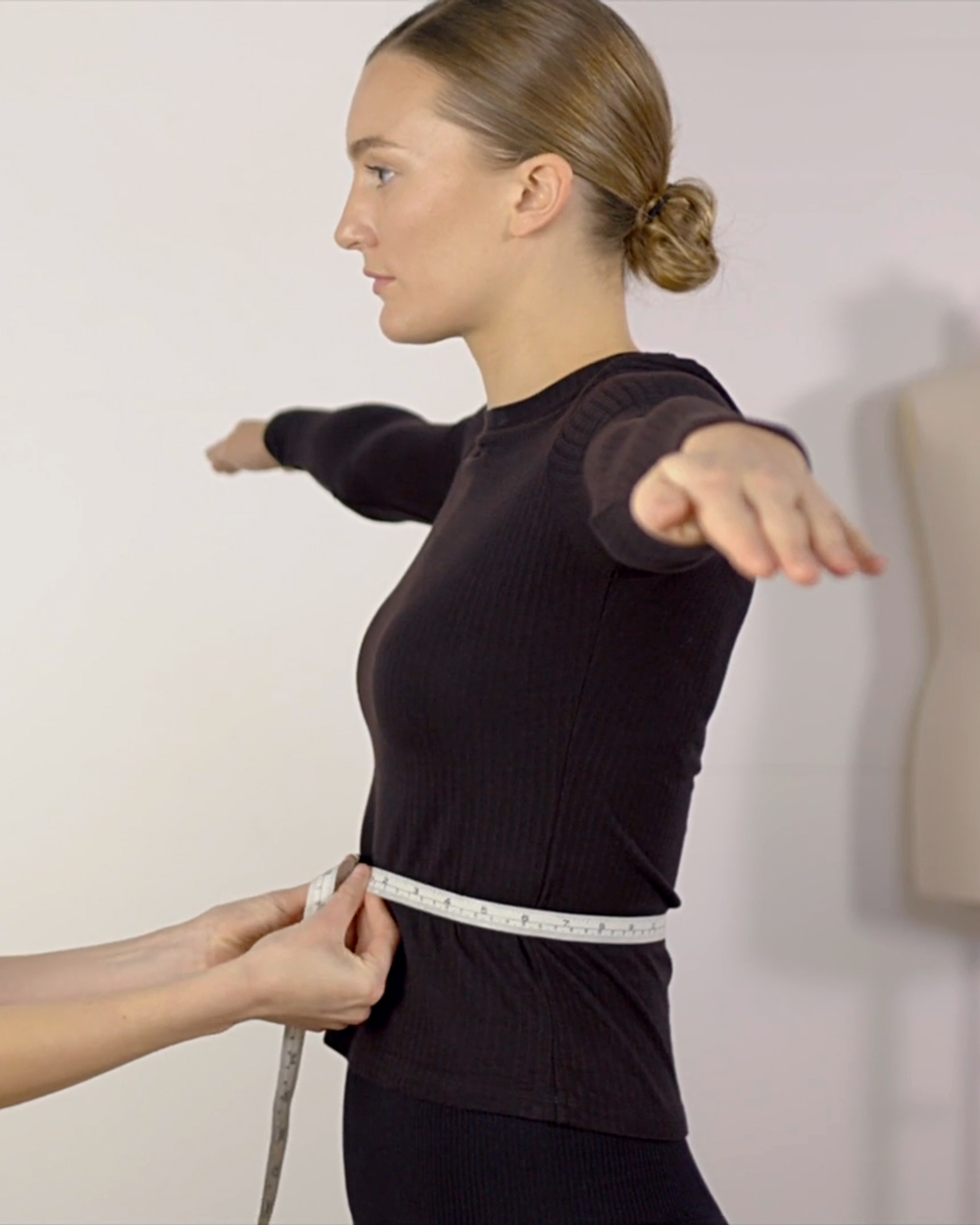 Learn How To Measure Your Staff's Perfect Fit 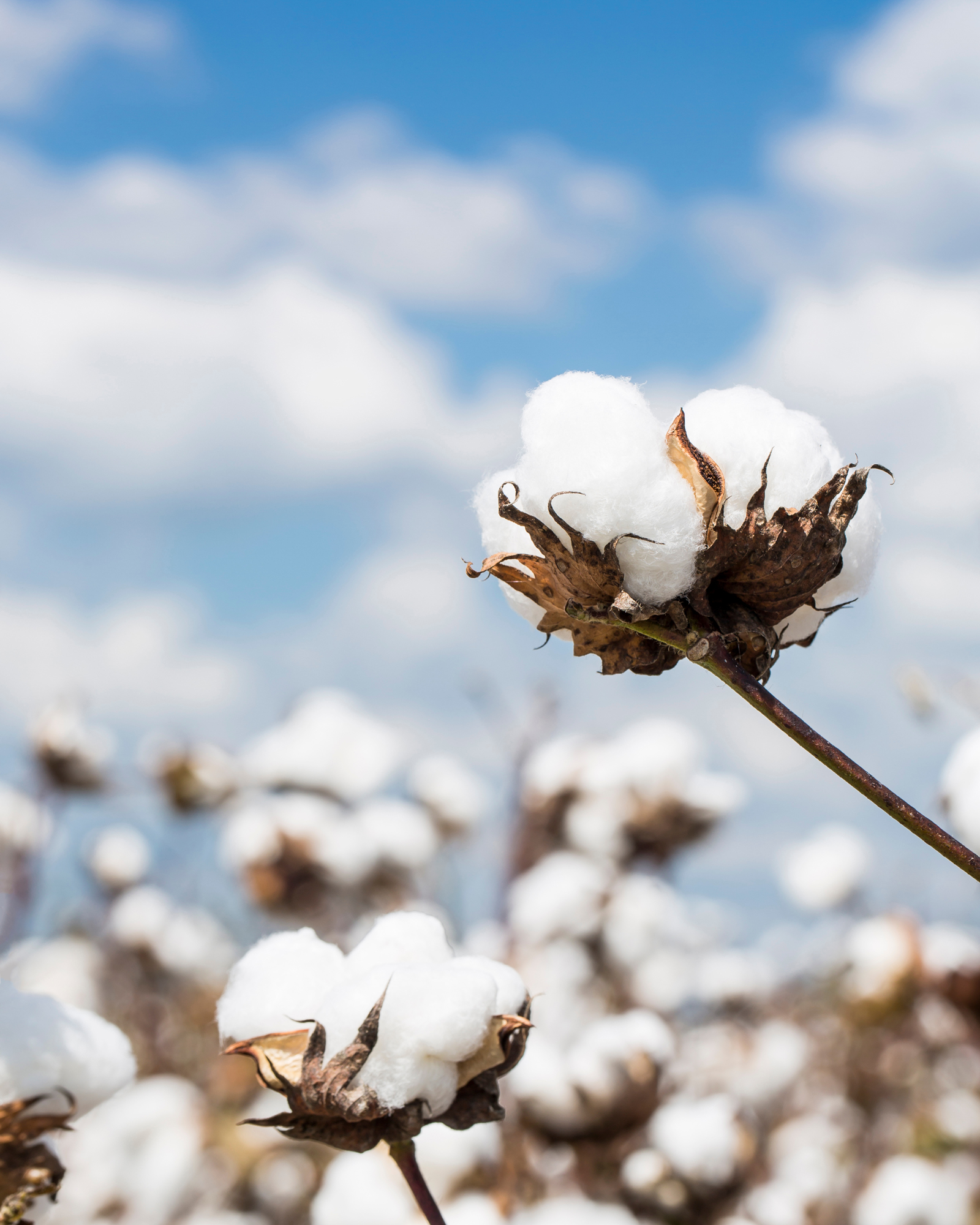 Creating new uniform for our ethically and ecologically conscious clients. 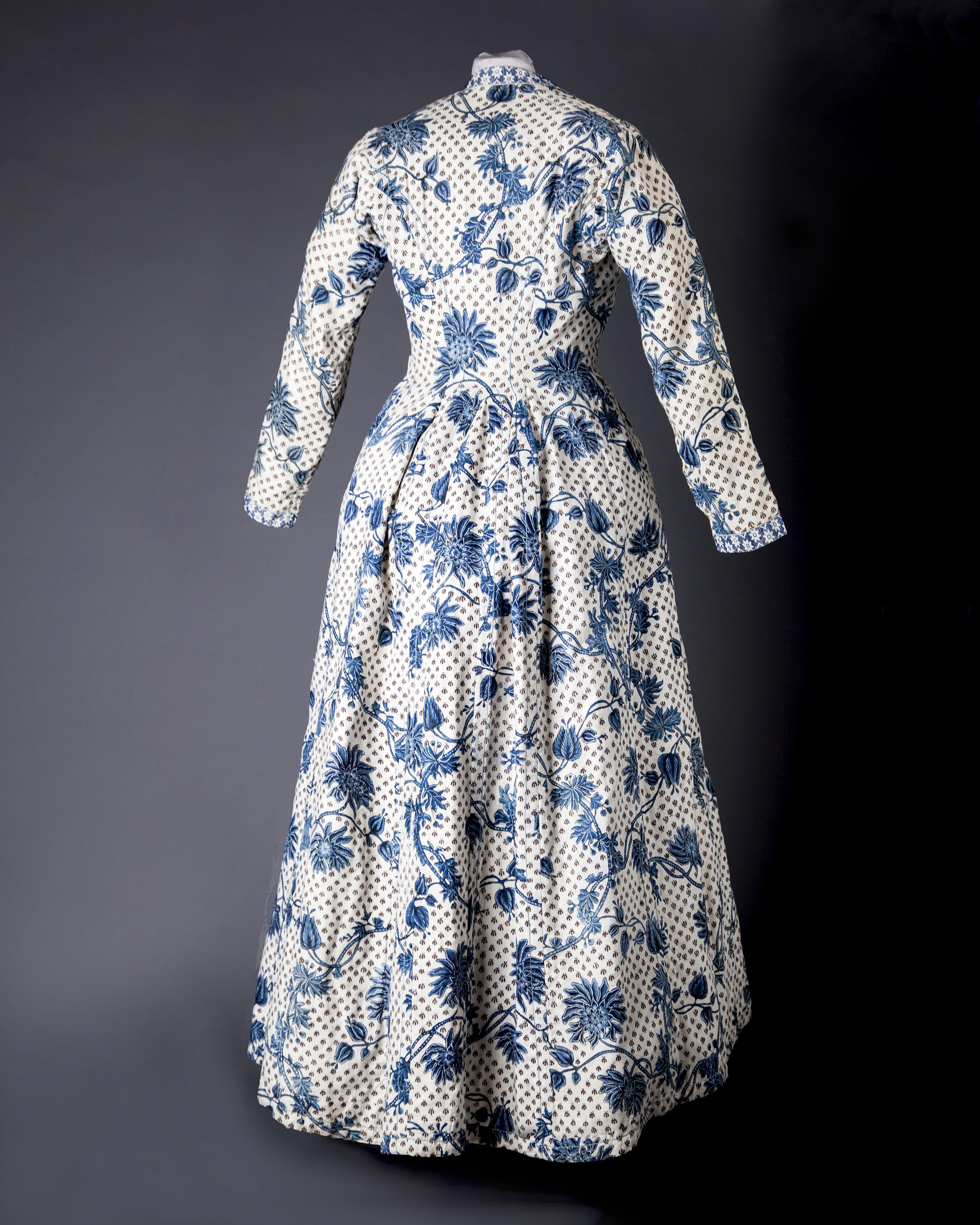 The Fashion and Textile Museum exhibition explores the remarkable history of chintz.