he fortunes of London's luxury department stores are soaring. Selfridges, which was opened in 1909, is undergoing an elegant £300m rebuilding by the architect David Chipperfield and has achieved 13 consecutive years of record sales. Harvey Nichols, the Victorian department store based in Knightsbridge, posted a 9% increase in revenues in 2018-19. Harrods operates 14 airport concessions, a private jet charter and a real-estate business on London’s Park Lane. Its operating profits were £202m in 2018-19.

Harrods is unequivocal about its targeting of the elite. “Our target audience is the top 0.1% of the world’s wealth,” its managing director Michael Ward told the Financial Times in 2017. “The rich are getting richer and they have done for the past ten years.”

In 2018, the global market for luxury goods gained 5% and was valued at $1.2 trillion. Most segments grew in real terms: cars, hospitality and personal luxury goods accounted for more than 80% of the total market. London will remain the leading global wealth centre whatever the Brexit outcome, and retakes top spot in Knight Frank’s City Wealth Index. Personal luxury goods outperformed the overall market in 2018, climbing 6% to reach a record high of €260 billion.

Our fantastic client Fortnum & Mason's have had a bumper year with profits growing a significant 26%. Sales across their company were up 12% to £138 million, with like-for-like sales at the flagship store in London's Piccadilly up 6%, while online sales were up 13% and the store at St Pancras International increased by 15%.

In recent years the retailer has benefited from Britons drinking more upmarket tea, and that trend has continued with tea sales up 11% buoyed by unusual flavours such as chocolate violet and pistachio and clotted cream. Tea sales were also boosted by new products such as sparkling tea, made from a blend of black, white and green teas, and sold as an alternative to alcohol.

Fortnum & Mason's launched its Hong Kong store - its first standalone store in Asia in the last few days. Though the region has seen a lot of political unrest their restaurant that overlooks Hong Kong Harbour received 4000 bookings for the December period by mid November 2019.

We are pleased that our bespoke uniform design for the brand has launched with fantastic success, as part of the company's exciting new development in London's Royal Exchange. Watch this space to view our luxurious and modern designs for this much-loved heritage brand.

The retailer, which was founded in 1707 by William Fortnum, a royal footman, and his landlord Hugh Mason, also has concessions in Lane Crawford department stores in Hong Kong as well as Isetan Mitsukoshi in Japan and Shinsegae in South Korea. 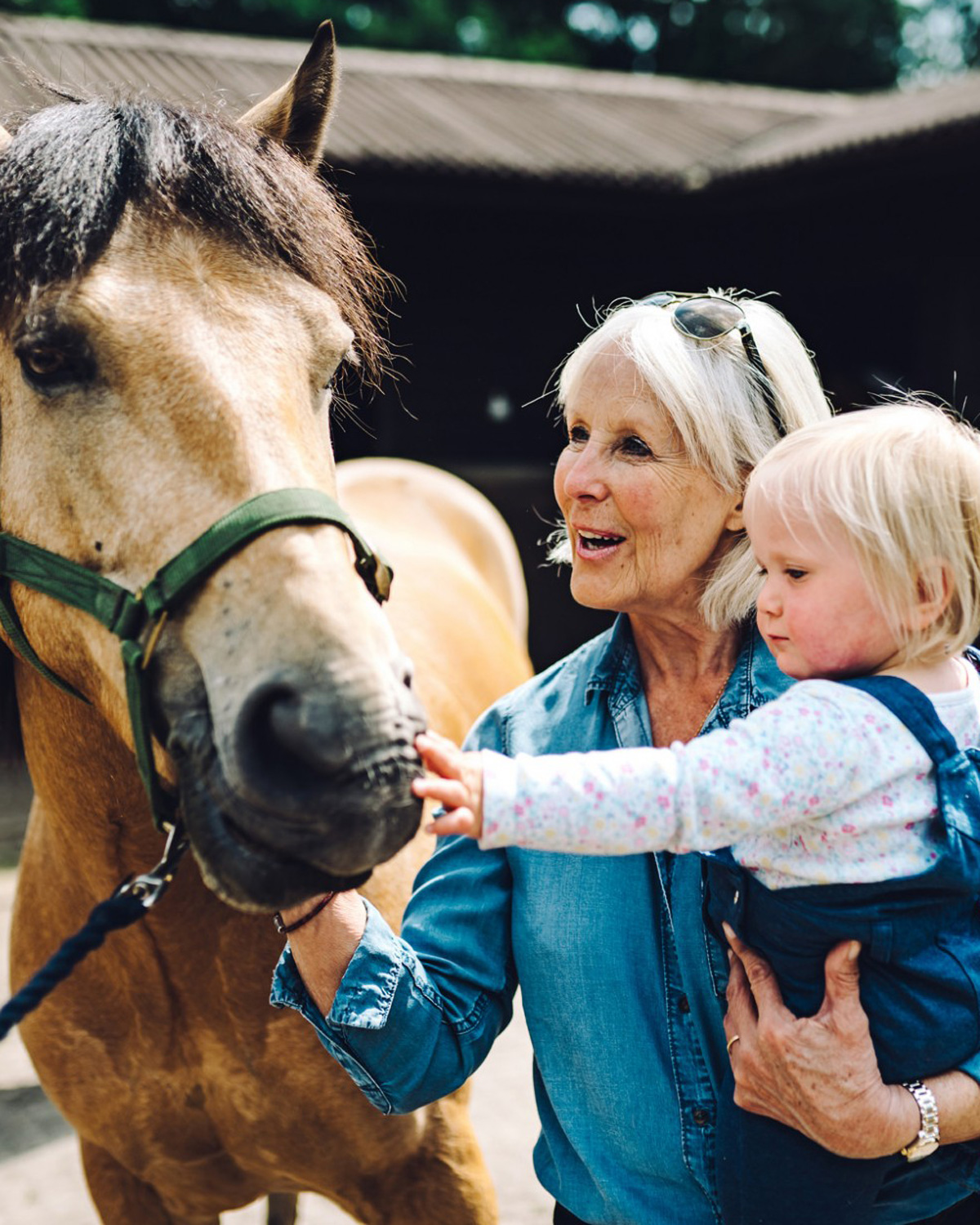 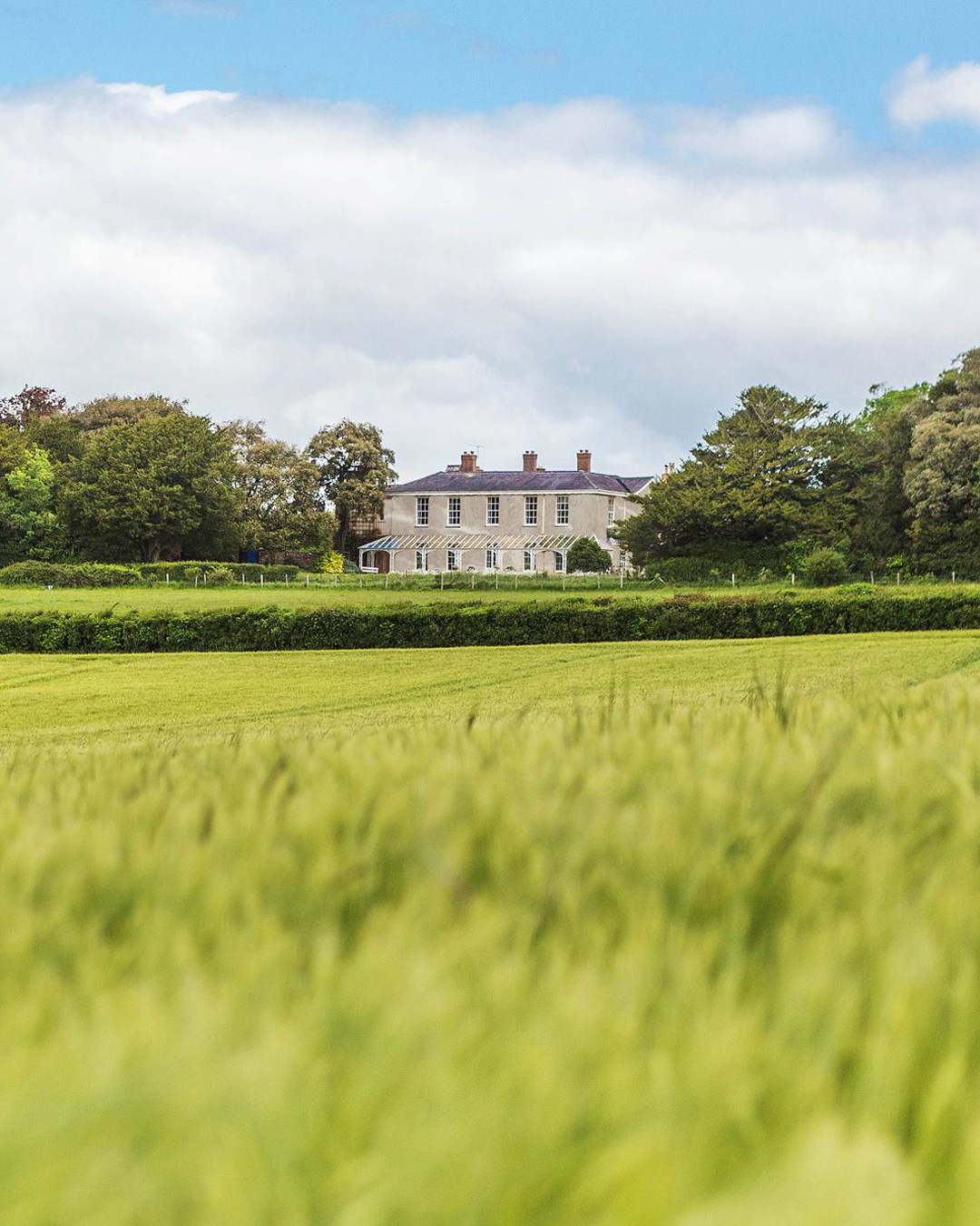 The perfect time to explore what the United Kingdom has on offer for your summer holiday. 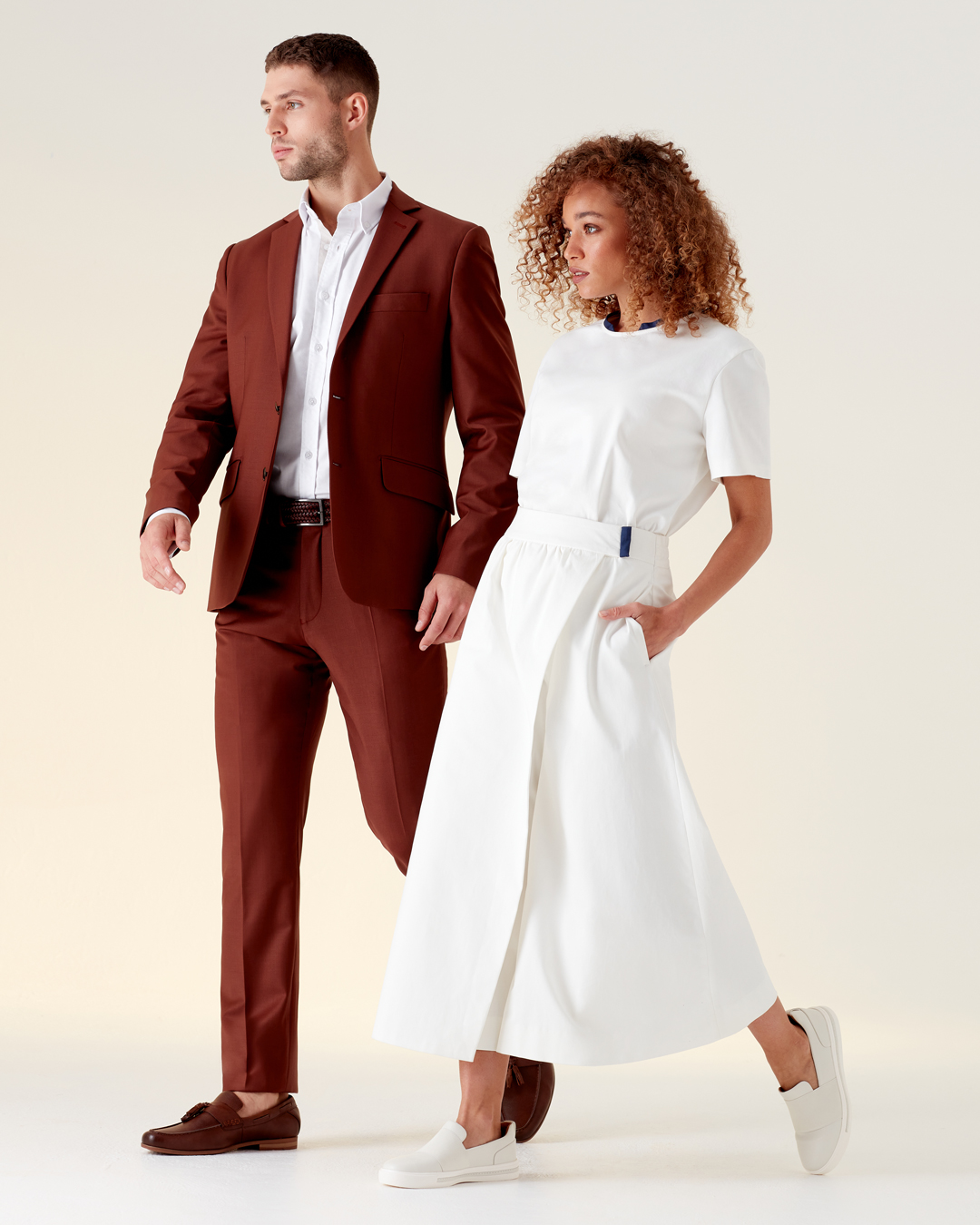 The Resort look draws on Studio 104’s experience with the world’s most laid-back bars, restaurants and hotels.