hile the usual splendour unfolded, with trends more bombastic than the next, and well-heeled celebrity attendees pursing their lips on the front row, there was something strange in the air at London Fashion Week that brought a cloud over this season.

Unlike the booming luxury hotel industry, the fashion world has been stung by the B-word. Earlier this month, the British Fashion Council said that tumbling out of the EU with no deal could cost the industry £900m. While large businesses will likely find ways to cope, smaller fashion brands, of which there are many, may not have the cash flow to survive such a scenario.

Elsewhere, protests organised by environmental activists tapped into fashion week’s conscience, prompting us all to reconsider how and why we consume clothing – and at what expense.

But the clothes themselves rebelled against such anxieties, with trends that sparked joy rather than sense and gargantuan gowns worthy of a wayward Disney princess.

Christopher Kane’s show was once again all about calling for “More Joy!”, and maybe a bit more sex as well. The slogan, adopted from the title of 1970s sex manual The Joy of Sex, has featured in Kane’s collections for several seasons now. But there was an environmental twist. Dainty florals covered overcoats while leafy prints adorned ruffled skirts, giving an earthy feel that was sexed-up by new slogans, such as “Eco Sex” and “Make love to the wind”.

“It’s about people who love nature,” Kane told Vogue. “Making love in nature. Being in touch with the earth. Sleeping with the stars! We’ve had a lot of fun coming up with words for it in the studio.”

This was the season when designers got experimental with sleeve lengths. We saw such drapery at Roksanda, Victoria Beckham and Margaret Howell to name a few. Meanwhile, Erdem rolled his sleeves so far down this season that the hands of his models were erased entirely.

Cowboy boots were another unexpected trend, both on and off the runway. At Christopher Kane we saw them re-imagined with colourful circular patterns, creating an artistic effect. But the classic Western versions proved just as popular among the street style set, who wore their boots underneath pleated skirts and floral tea dresses.

The absence of Westwood was particularly noticeable given last season’s spectacle, which featured a lineup of activists (including actor Rose McGowan) protesting about capitalism and Brexit on the catwalk. A statement from the brand suggested that the lack of a catwalk show might have something to do with our “rotten financial system”, and directed fans to Westwood’s website to see the new collection.

“We are using this as an opportunity to show our best clothes,” the statement continued, “the future is quality not quantity. Less is more sustainable.” 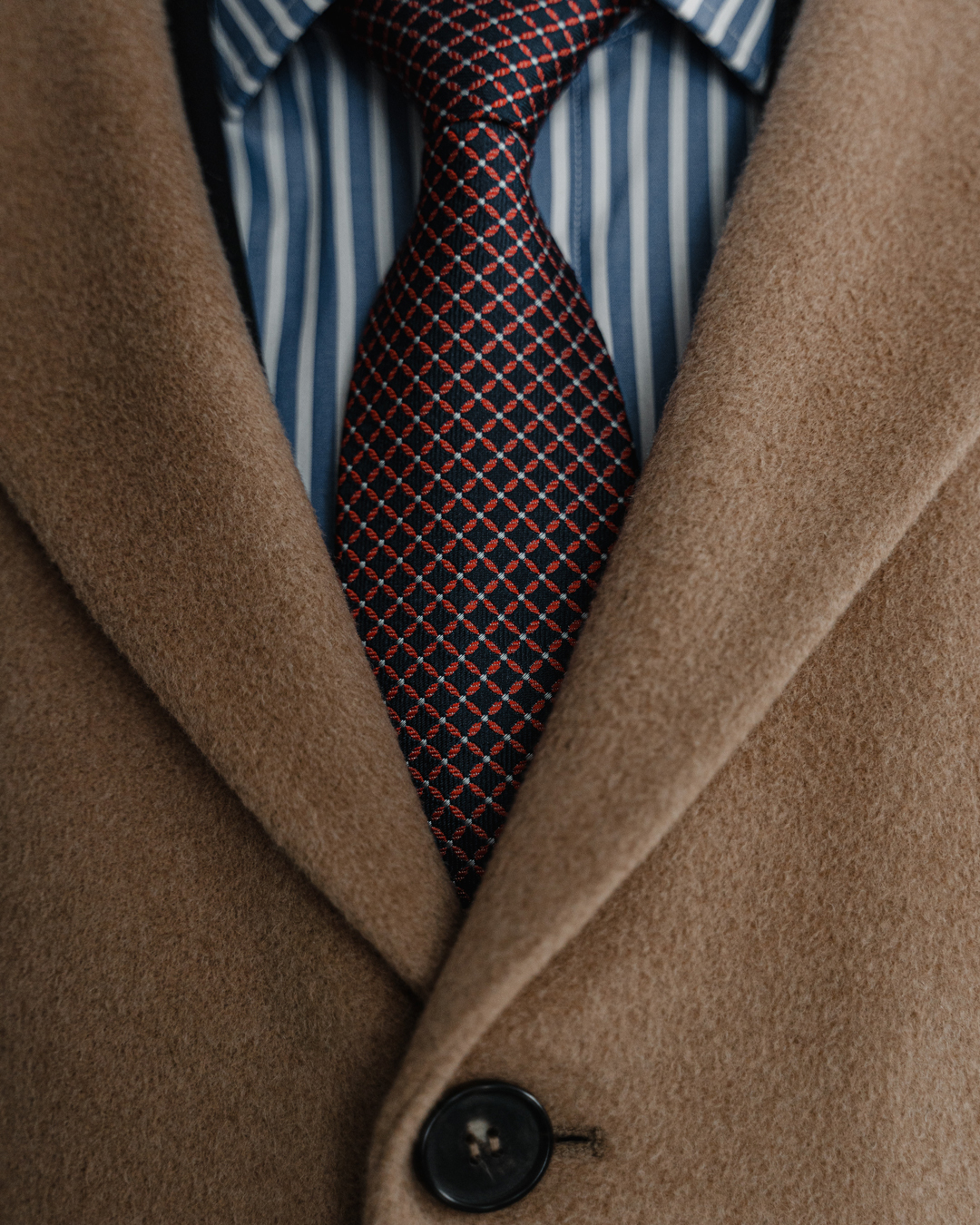 The best ways to demonstrate elegance and understanding when wearing your tailored uniform. 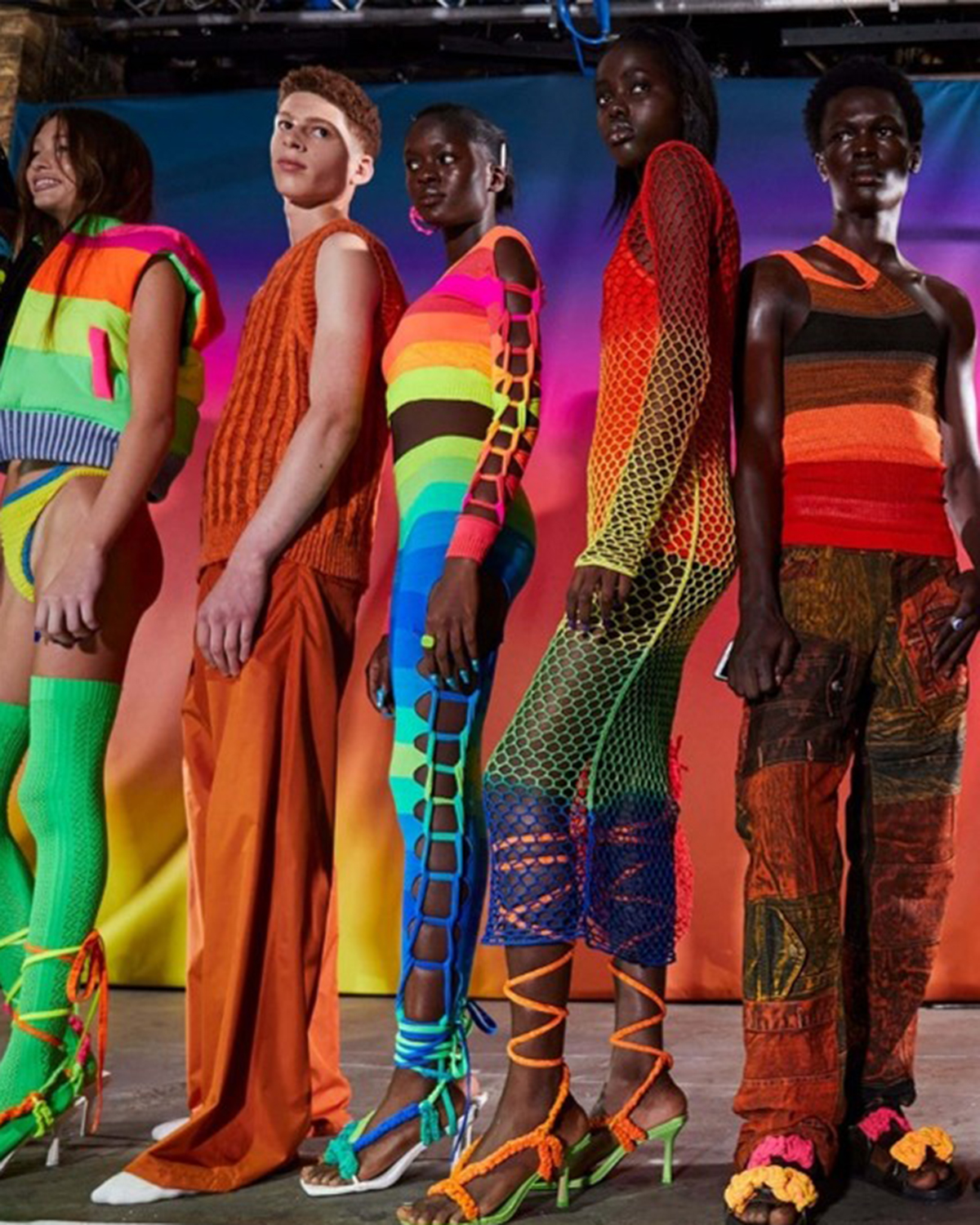 London Fashion Week is a key date in the year for design inspiration. It gives our designers an insight into the predicted trends of what’s to come, keeping our uniform designs not only practical and functional for working, but also modern and up to date. 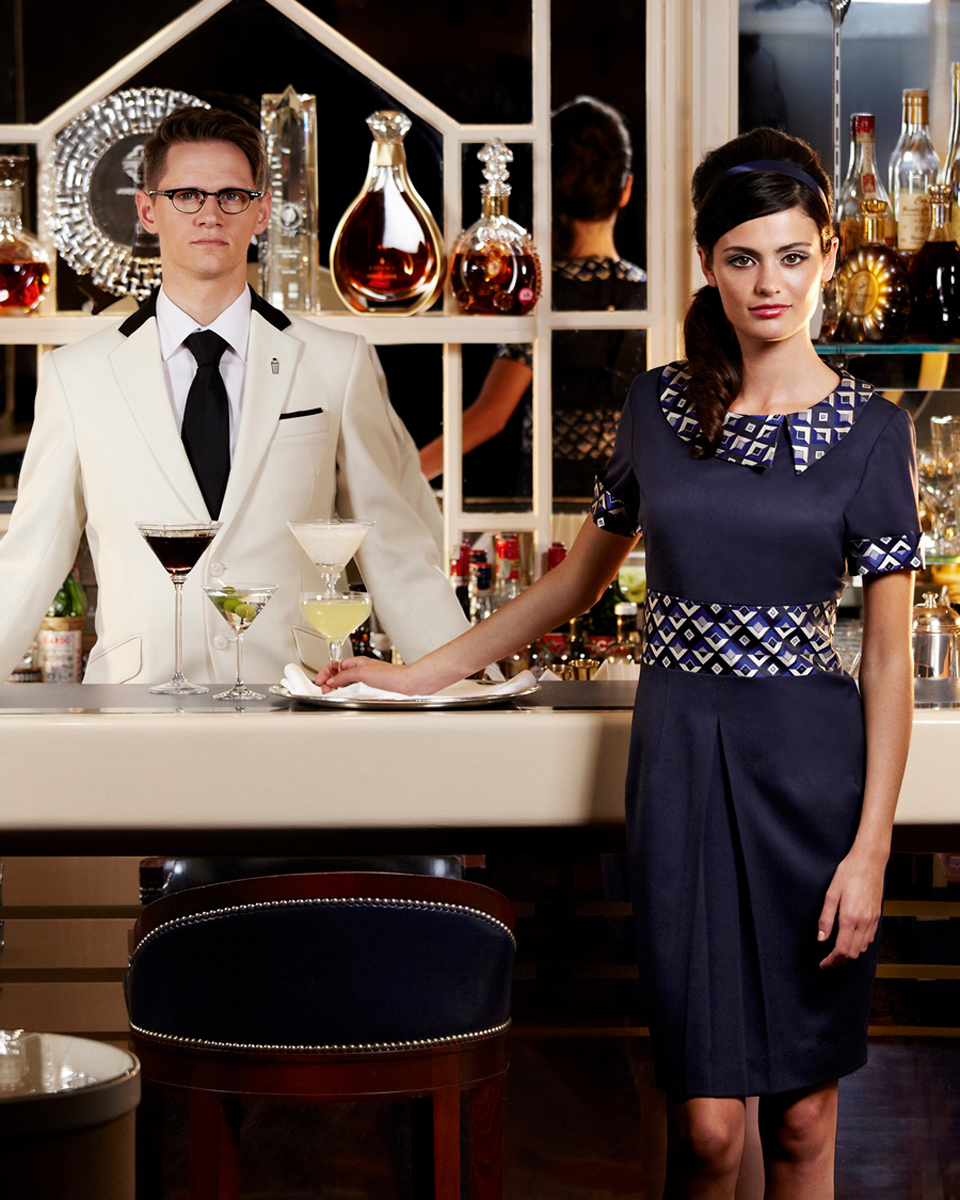 Now Is The Ideal Time To Order Bespoke Uniform