t Studio 104 luxury uniform is more than just branded clothing for our clients' employees. We are dedicated to bringing the story of a company alive, each project is inspired by a company’s brand and heritage. Which was why we were honoured when Chatsworth House got in touch to collaborate on a bespoke uniform for their front of house Guide and Ticketing team.

Chatsworth, home of the Duke and Duchess of Devonshire, is set in the heart of the Peak District in Derbyshire, on the banks of the river Derwent. Home of the Cavendish family since the 1550s, it has evolved through the centuries to reflect the tastes, passions, and interests of the 16 succeeding generations. It is an organization with a rich history and legacy. Today, Chatsworth House contains works of art spanning 4,000 years, from ancient Roman and Egyptian sculpture, and masterpieces by Rembrandt, Reynolds and Veronese, to works by outstanding modern artists, including Lucian Freud, Edmund de Waal and David Nash.

Chatsworth is the not just renowned for its collection of art and sculpture but also for its fashionable history - the majestic dresses and tiaras, magnificent lace, and splendid military uniform

In 2017 Hamish Bowles, International Editor-at-Large at American Vogue, curated the landmark show ‘House Style, celebrating five centuries of fashion and adornment at Chatsworth. Bringing to life the captivating individuals from the Cavandish family; Bess of Hardwick, one of the most powerful women of the 16th century; the 18th century “Empress of Fashion” Georgiana, Duchess of Devonshire; Adele Astaire, the sister and dance partner of Fred Astaire. Leading up to the items belonging to the current duchess, pieces range from designers Jean-Phillipe Worth and Christian Dior couture and items from Gucci, Erdem, Alexander McQueen. The exhibition showed how glamorous the world of Chatsworth is and how much they value exquisite garments.

Like any building, Chatsworth House is fragile and requires constant care and attention. The £32.7 million masterplan began in 2005 and was one of the largest projects undertaken at Chatsworth since 1828. A design team is overseeing the project, led by the current Duke and Duchess. Hundreds of external contractors from around the country are working alongside Chatsworth's skilled in-house team. We are privileged to be one of them, to be working closely with the Duchess on a royal project of this legacy.

One thing is for certain there is no shortage of fascinating titbits along with an extensive archive for our designers to explore and be inspired by. When designing a bespoke designer uniform collection for a client, it is a collaboration between our designers, our team’s expert knowledge and the client’s vision. We are excited to see what will be develop for Chatsworth House.

Head to Chatsworth to find out more about the home of the Cavendish family! 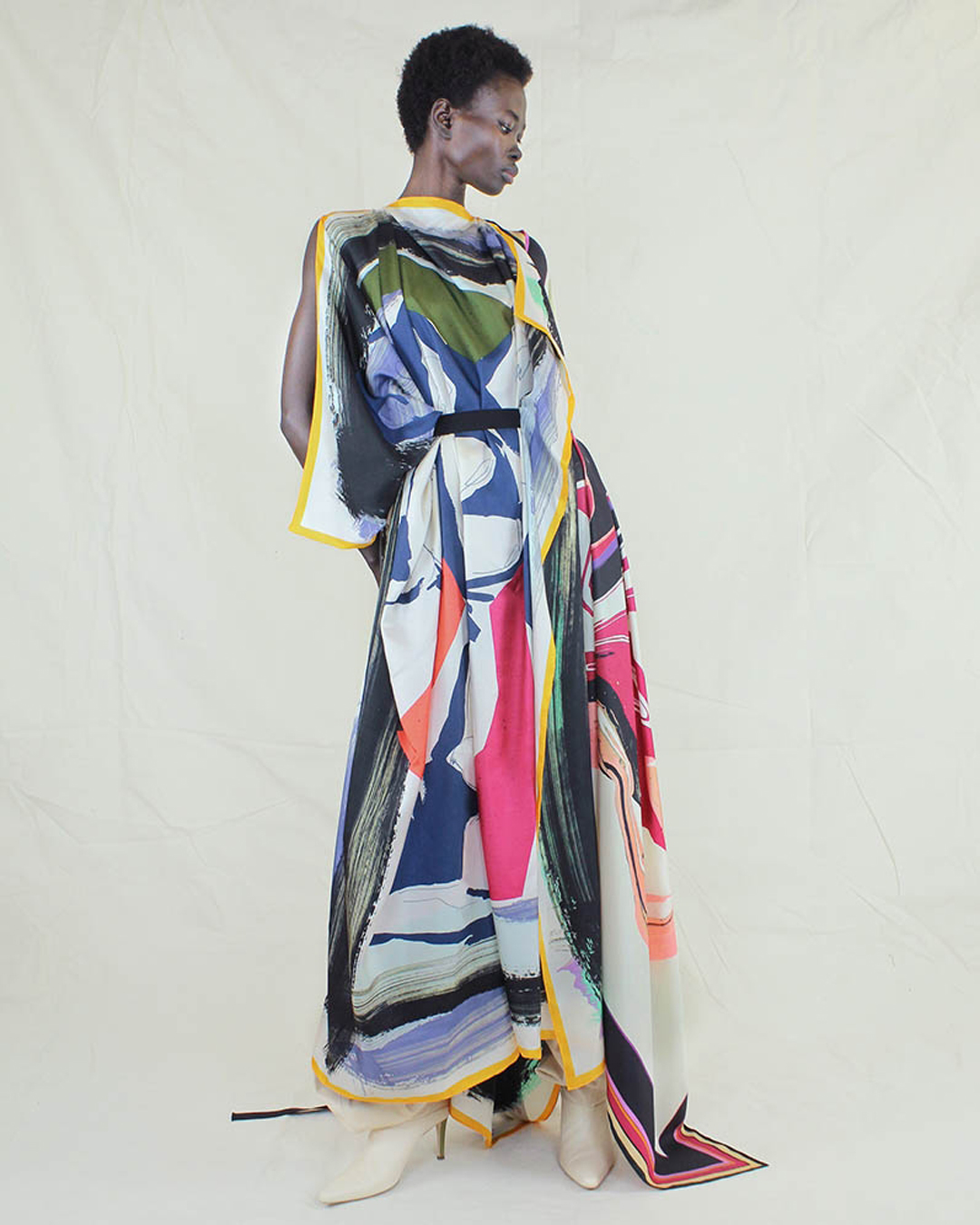 The Magic and Wonder on Display at LFW AW21

London Fashion Week Fall/Winter 2021 was one of fantasy, gender inclusivity, and sustainability. 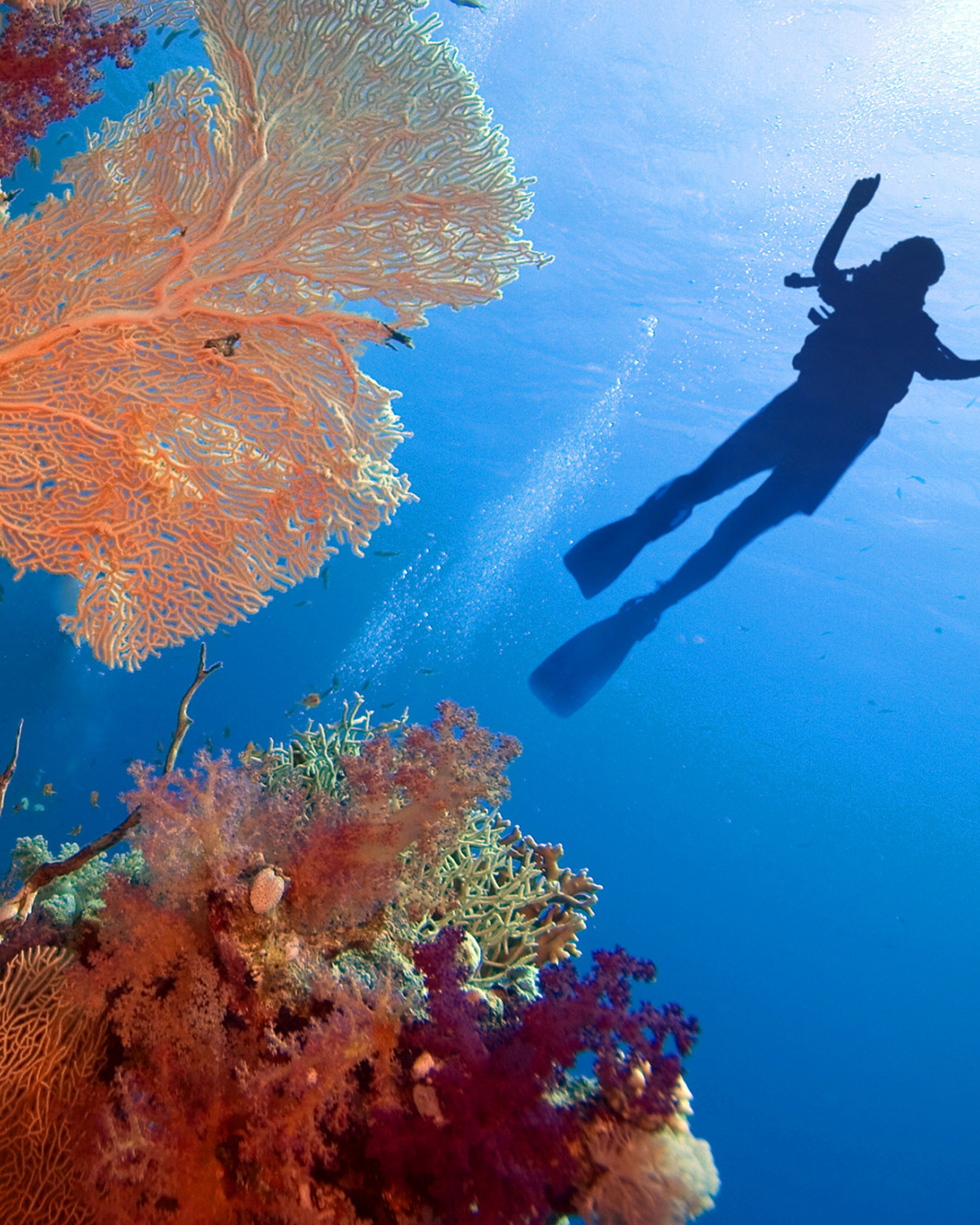 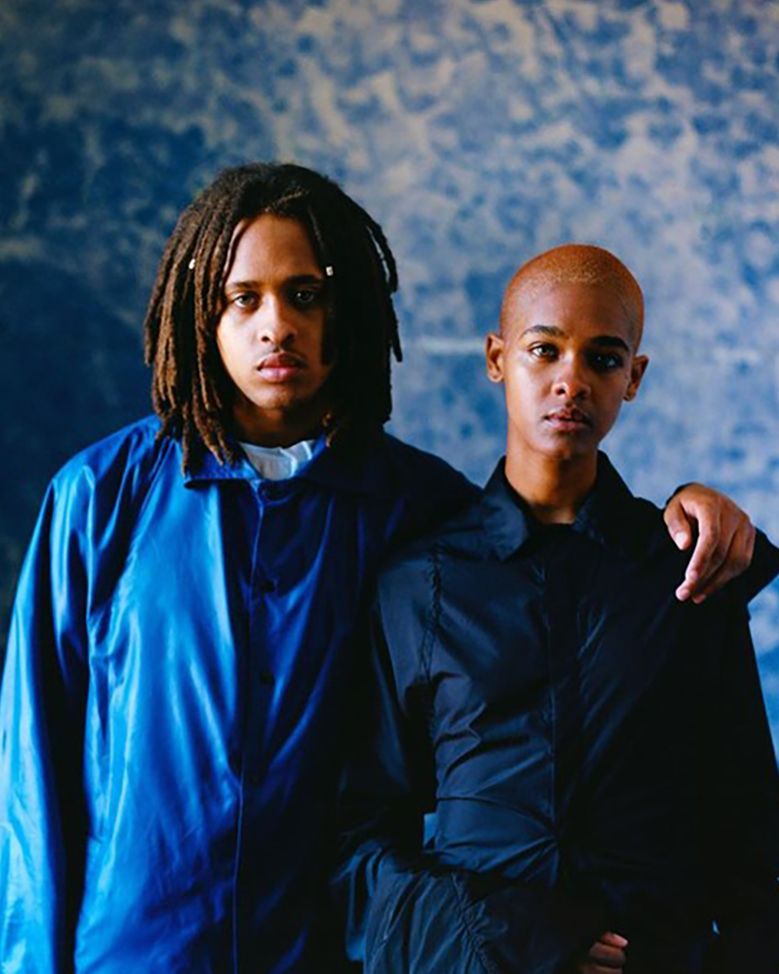